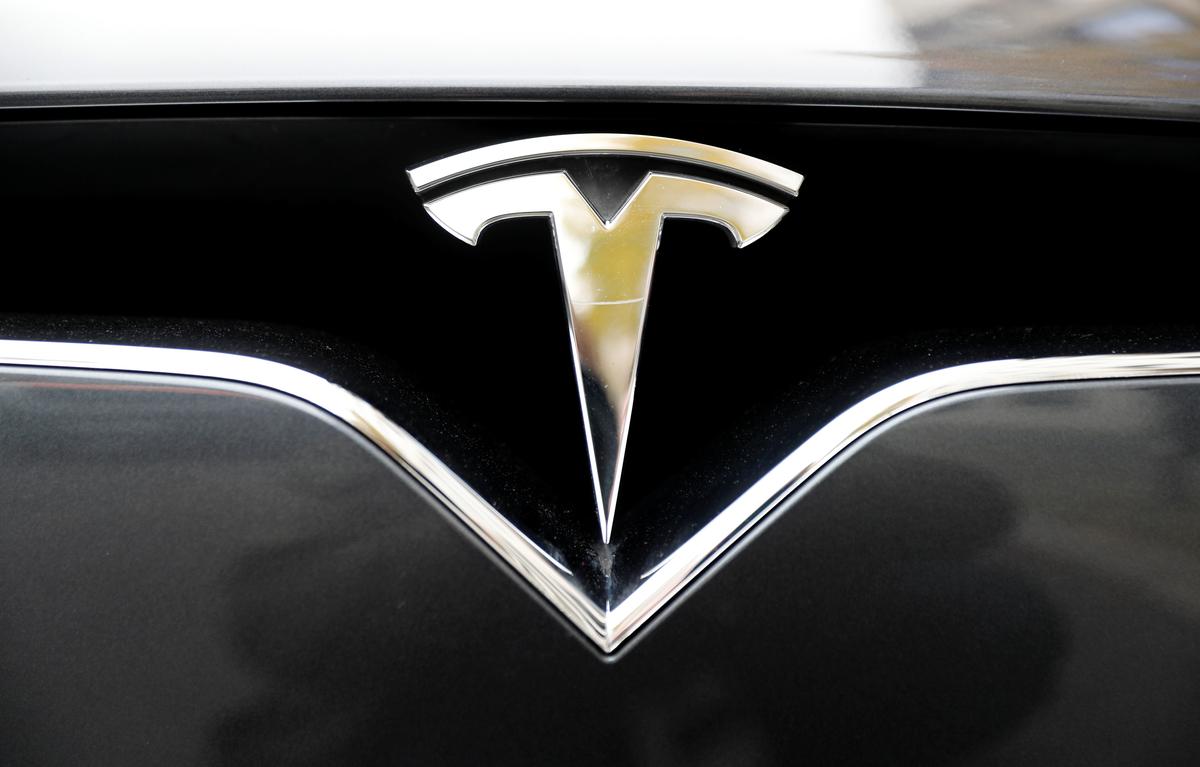 WASHINGTON (Reuters) – The U.S. auto safety agency said Friday it will investigate a 12th Tesla crash that may be tied to the vehicle’s advanced Autopilot driver assistance system after a Tesla Model 3 rear-ended a parked police car in Connecticut on Saturday.

Autopilot has been engaged in at least three fatal U.S. Tesla crashes since 2016. The agency’s special crash investigation team has inspected 12 crashes involving Tesla vehicles where it was believed Autopilot was engaged at the time of the incident. To date, the agency has completed reports on two of them: a 2016 fatal crash in Florida in which Autopilot was engaged and a prior crash where Autopilot was ruled out as a factor.

(This story has been refiled to change day in first paragraph to Saturday from earlier this week).