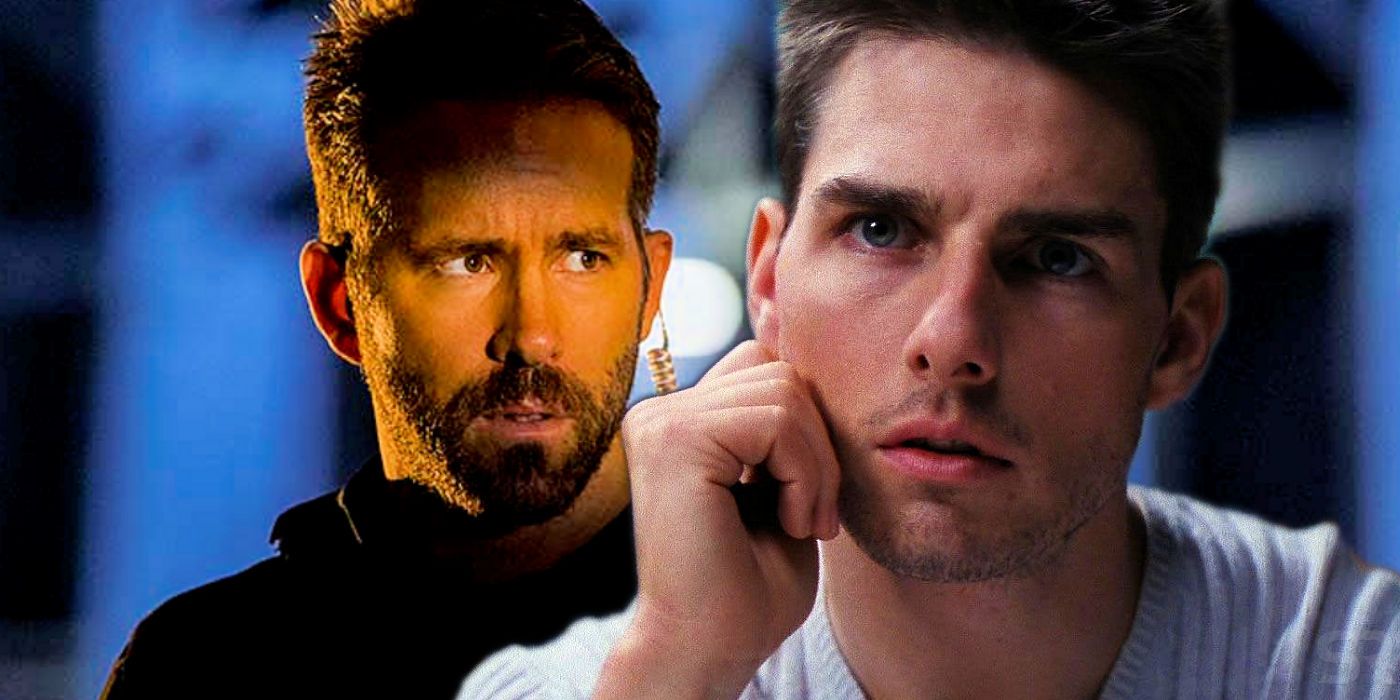 In Netflix’s 6 Underground, a shocking and surprising death references a similar execution from Mission: Impossible. 6 Underground portrays six individuals who were brought together to form a vigilante squad after faking their own deaths. They are brought together by One (Ryan Reynolds) in order to take judgment into their own hands and change the world. The remaining members of 6 Underground‘s crew are Two (Mélanie Laurent), Three (Manuel Garcia-Rulfo), Four (Billy), Five (Adria Arjona), Six (Dave Franco), and Seven (Corey Hawkins).

6 Underground is a loud and explosive action-packed spectacle, which is the signature style of the film’s director, Michael Bay. The film has fast cars, gigantic set pieces, and even bigger explosions. 6 Underground is a global spectacle, hence, the film’s high production cost. 6 Underground features scenes in exotic locations such as Abu Dhabi, Florence, Rome, Al Ain, and Liwa Oasis. Because the film involves a vigilante crew with an elite set of skills, 6 Underground has drawn comparisons to Mission: Impossible. In fact, the two films both include a surprise death in a similar fashion from a well-known star during the first mission.

In the opening mission of 6 Underground, which Reynolds calls the Snyder Cut, One leads his crew to Florence, Italy, to kill the lawyer of Turgistan’s four generals. Six, played by Dave Franco, drives the getaway car and manages to expertly maneuver his way through the city in a high-speed chase, avoiding the mafia and police at every turn. However, after the windshield is shot, Six’s vision is temporarily impaired, which causes him to lose control of the car. Six attempts a hard break, but the car continues to slide until it crashes into a forklift. Tragically, the fork drives directly into Six’s head and neck, killing him instantly. This happens all within the first twenty minutes of the film, and it’s similar to Emilio Estevez’s death in the first Mission: Impossible movie.

Six’s surprise death is similar to Jack’s tragic death in Mission: Impossible. Jack, played by Estevez, is riding on the top of an elevator during the first mission. Suddenly, the elevator begins to travel upward at high speeds. As the elevator nears the ceiling, a set of metal spikes extend down from the top of the shaft. Jack attempts to cut the power, but to no avail as his head is impaled by the spike, killing him instantly. Just like Six’s death, Jack’s execution came at the beginning of the film.

Since both Franco and Estevez are established stars, their quick deaths provide shock value and instill the theme that no one is safe. That being said, both deaths ramp up the action and adventure in Mission: Impossible and 6 Underground. If 6 Underground becomes a hit with audiences, perhaps it will become a long-running franchise just like Mission Impossible, but that remains to be seen.

Next: What To Expect From 6 Underground 2

Dan Girolamo is a writer out of New York City who loves pop culture and entertainment. Dan has been covering film and television for close to five years. His work has been featured on entertainment websites such as Hidden Remote and Popdust. As much he loves covering film and television, his true passion lies in sports and in particular, New York sports. His intense fandom for the Yankees, Giants, and Knicks has provided him with some of the best and worst moments of his young life.
Dan’s love for entertainment and sports stems back to his time at Marist College where he studied sports communication and journalism. Besides writing movie reviews for the school paper, Dan was a broadcaster at the school’s radio station, WMAR, where he eventually became the Sports Director.
If you’re interested in either a breakdown of every category at the Oscars or how the Knicks can save their franchise, then Dan is the man for you.

China relaxes COVID rules even further, in sign it is preparing its people to live with the disease
How Far the Light Reaches
Tech layoffs send visa holders on frantic search for employment to avoid deportation
Amazon’s cloud unit faces cost-sensitive customers as economic fears mount
A Private Spy