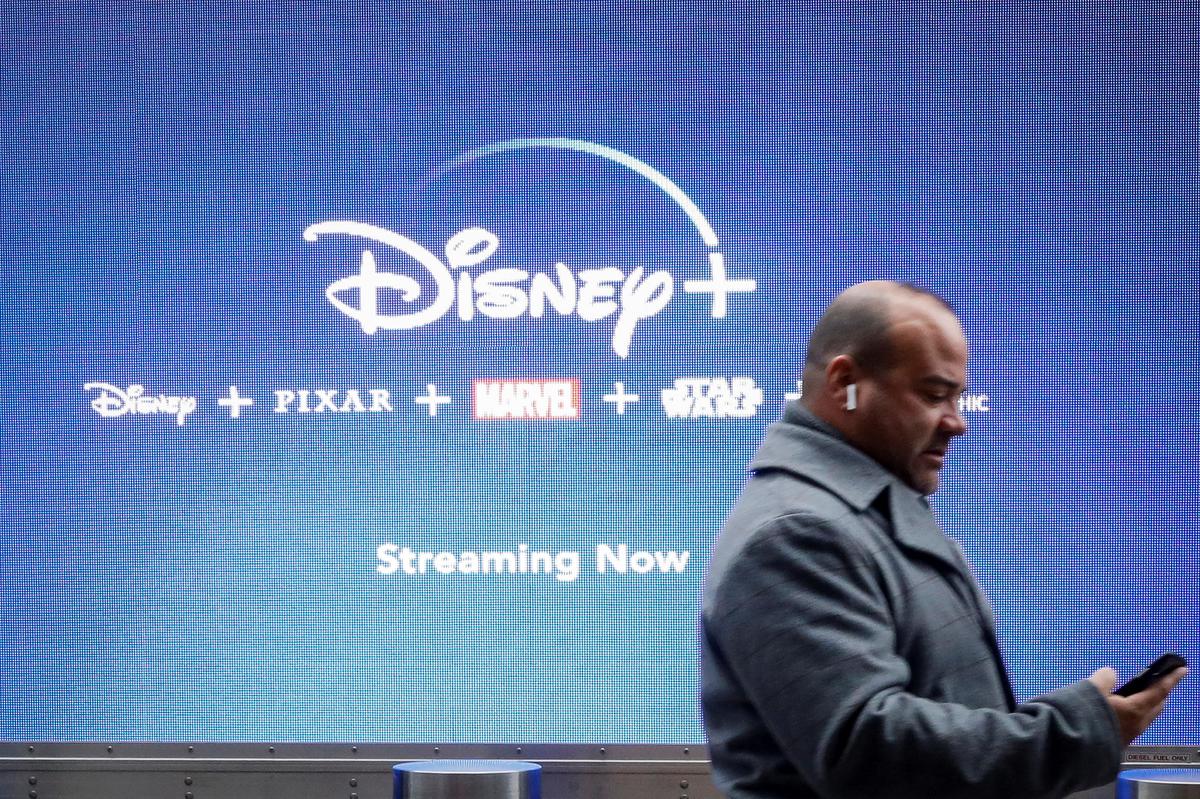 PARIS (Reuters) – Walt Disney Co (DIS.N) will launch its Disney+ streaming service on Vivendi SA’s (VIV.PA) pay-TV business Canal+ platform by the end of March next year, executives of the two groups said in a joint interview released in the daily Les Echos on Sunday.

Traditional media companies like Canal+ are under pressure to find ways to bulk up their content as they face competition from deep-pocketed online streaming platforms such as Netflix Inc (NFLX.O) and newcomers in the sports rights business such as Chinese-owned Mediapro.

“This exclusive partnership is a new major step in the transformation of the Canal+ model,” said the French broadcaster’s chief executive, Maxime Saada.

Saada declined to say how much Canal+ would charge for Disney+.

Data from analytics firm Sensor Tower on Friday estimated that Disney+ had been installed by an estimated 28 million customers across five countries since its launch on Nov. 12.