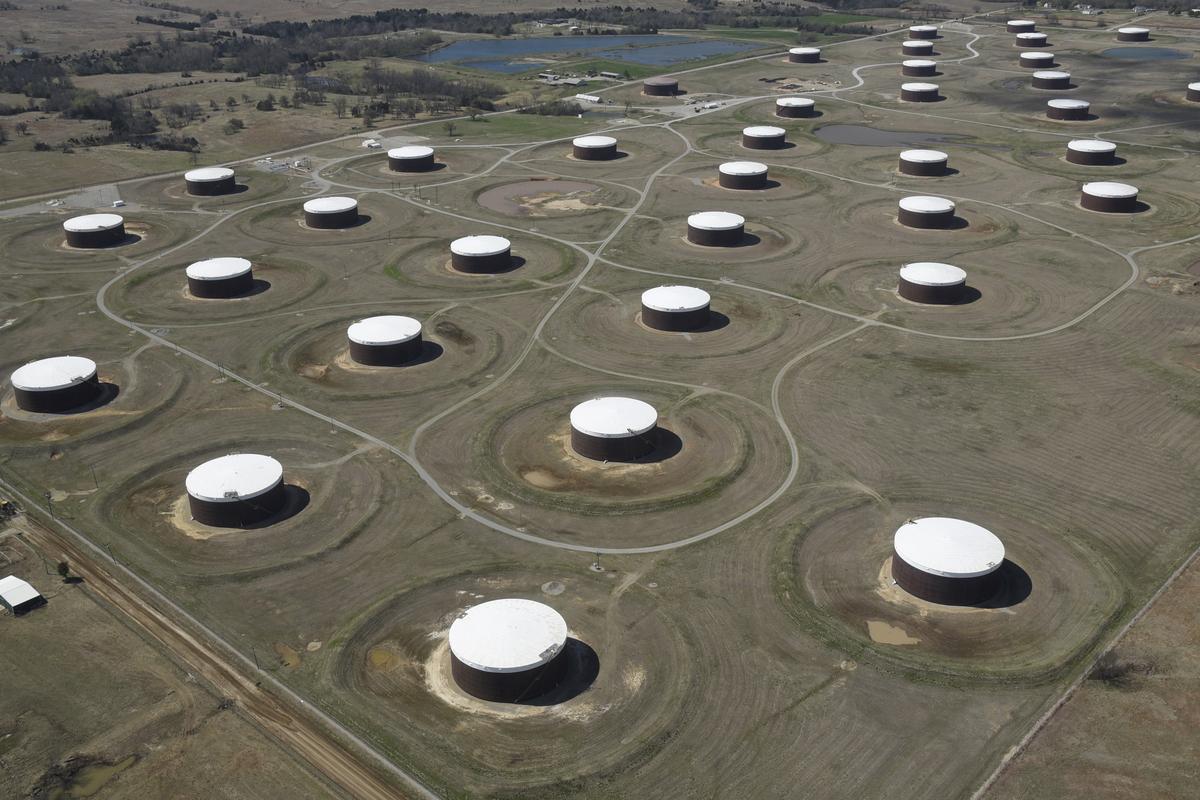 BEIJING/SINGAPORE (Reuters) – China and the United States have agreed terms of a “phase one” trade deal under which Washington reduced some tariffs and Beijing canceled retaliatory duties that were previously scheduled to take effect on Dec. 15.

Before Sunday’s deal, U.S. corn, sorghum, wheat, undenatured ethanol, and refined copper cathodes had faced an additional tariff of 10% an imports into China. Propane, cotton, aluminum scrap, copper scrap and rare earth magnets were all set for an additional 5% duty.

Below is a list and timeline showing how China’s tariffs on key U.S. commodities and energy items stand after the “phase one” accord.

Beijing imposed a 5% tariff on U.S. crude oil shipments from Sept. 1, the first time U.S. oil had been targeted since the trade war between the world’s top two economies started more than a year ago. The 5% tariff was not affected by Sunday’s deal.

China removed an additional 5% tariff on U.S. propane shipments which was set to take effect from Dec. 1. A 25% duty that Beijing imposed on U.S. propane on Aug. 23, 2018 remains in place.

Chinese firms process U.S. propane into petrochemicals such as propylene. Imports last year were worth an estimated $2 billion.

China imposed a 10% punitive tariff on U.S. LNG shipments in September 2018, raising it to 25% in June. LNG duties were not affected by Sunday’s deal.

China imposed tariffs of 25% on U.S. methanol and MEG in June this year. These were not affected by Sunday’s deal.

No additional duty had been scheduled to come into effect on Dec. 15.

A 25% tariff on soybeans in July 2018 had halted all buying by commercial buyers, but Chinese crushers went back to the U.S. market following a trade truce leaders in the two countries agreed in December last year. An additional 5% duty came into effect in September. The Chinese government has given tariff exemptions to some U.S. soybean imports.

China bought 11.3 million tonnes of soybeans from the United States in January-October, down 31.8% from last year. U.S. has sold at least another 1.5 million tonnes of beans to Chinese crushers since early November

American pork faces total import duties of 72% after including the 12% ‘most-favoured nation’ tariff. These duties were not changed in Sunday’s deal, but Beijing is expected to boost U.S. meat imports into China, where a severe African swine fever disease has decimated the world’s largest pig herd and sent domestic pork prices soaring to record levels.

An additional duty of 5% on U.S. aluminum scrap, which was to go into effect on Dec. 15, has been canceled. The material was already affected by an initial 25% tariff in April 2018, following by another 25% hike in August 2018.

Beijing, which this year raised the prospect of restricting rare earth exports to the United States but has not announced any formal measures, removed the extra 5% tariff on imports of U.S. permanent rare earth magnets from December as part of the phase-one deal. There has been a 25% tariff on U.S. rare earth ore imports since June 2019.