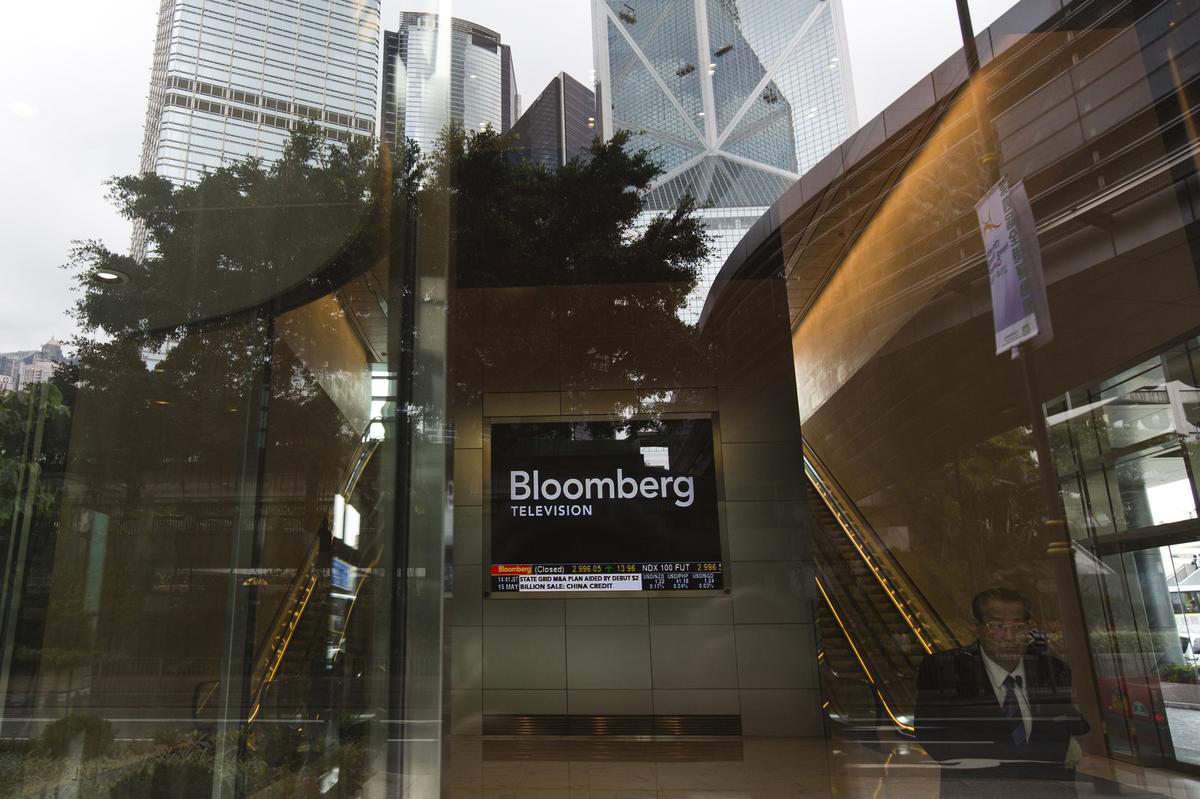 AMF said in a statement Bloomberg should have known the information in the press release was false.

Bloomberg News, which competes with Thomson Reuters (TRI.TO), said it intended to lodge an appeal.

“We regret that the AMF did not find and punish the perpetrator of the hoax, and chose instead to penalize a media outlet that was doing its very best to report on what appeared to be newsworthy information,” a spokesman for Bloomberg News said.

On Nov. 22, 2016, Vinci shares lost as much as 18% following the hoax statement that said the group would revise its 2015 and 2016 accounts and fire its chief financial officer.

The AMF said it had taken action against Bloomberg because it had published the hoax statement without verifying it.

Vinci shares recovered after the company denied the report and said the statement was a hoax.

After the hoax statement, Vinci filed a legal complaint to the AMF.

Life-Saving Stem Cells Can Be Regrown in Damaged Umbilical Cord, Claims Study
Why has the FBI raided Trump’s estate – and what are they investigating?
4 Of The Best Back Shavers From Manual to Electric (2022 Edition)
Lib Dems call for parliament to be recalled to pass bill scrapping rise in energy price cap
Award-Winning Popular Historian David McCullough Dies at 89