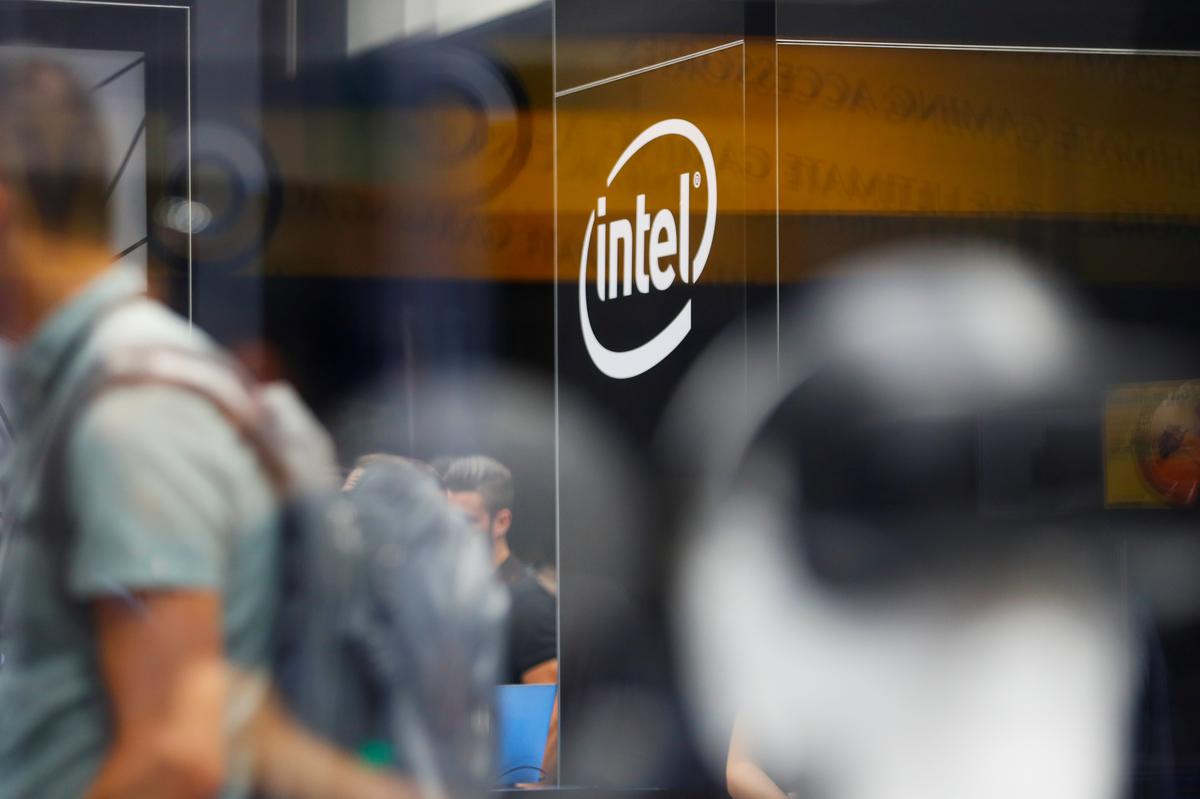 Intel expects the fast-growing AI chip market to exceed $25 billion by 2024, with its own AI-driven revenues this year seen rising 20% from 2018 to more than $3.5 billion.

Intel has increasingly been depending on sales to data centers as PC sales stagnate.

Habana, an AI processor firm, was founded in 2016 and has offices in Tel Aviv, San Jose, Beijing and Gdansk, Poland. It has raised $120 million to date, including $75 million in a funding round led by Intel Capital last year.

The company launched its new Gaudi AI training processor in June, that it said will deliver much faster processing speeds to compete with similar offerings from rival Nvidia.

Habana will remain an independent business unit led by its current management team and report to Intel’s data platforms group.

The company will continue to be based in Israel and its Chairman Avigdor Willenz will serve as a senior adviser to Intel, the companies said.

Willenz sold chip designer Galileo Technologies to Marvell Technology Group for $2.7 billion in 2001, and Annapurna Labs to Amazon for an estimated $370 million in 2015.

With five facilities, Intel already has a significant presence in Israel and has become one of the country’s top exporters since launching operations there in 1974.

The California-based chip giant moved its automotive technologies headquarters to Jerusalem after buying Mobileye for $15 billion in 2017. It is investing $11 billion to expand its local chip factory and also launched a tech accelerator in Israel in June.