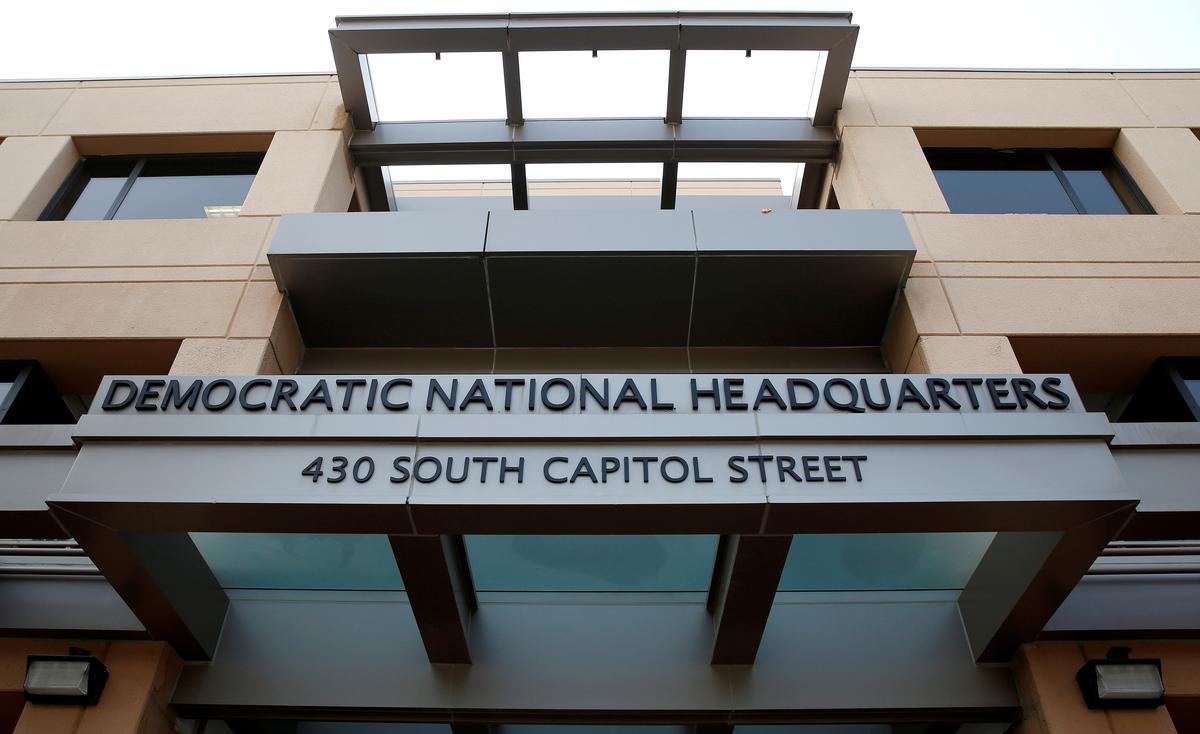 (Reuters) – U.S. political campaigns should make someone in their teams responsible for monitoring online disinformation about their candidate ahead of the 2020 elections, the Democratic National Committee (DNC) said on Monday.

The recommendation was part of a slew of tips here published by the DNC on how campaigns, state parties, the general public and social media companies can combat disinformation.

“Campaigns and state parties are not powerless in the fight against online disinformation,” the DNC said in the recommendations. It suggested a press or digital staff member would be best-placed for the role of “counter-disinformation lead.”

“The DNC will provide guidance on how to effectively counter disinformation, but campaigns need to be aware of what’s being said about their candidate online and take appropriate action,” it said.

The DNC also released its analysis of what social media companies Facebook Inc, Twitter Inc and Alphabet Inc’s Google are currently doing to fight disinformation and where, it said, they are “coming up short.”

Social media companies have come under increased scrutiny since U.S. intelligence agencies said a Russian cyber-influence operation used their sites during the 2016 presidential election to try and help Republican President Donald Trump get elected. Russia has denied the allegation.

The committee said that while its counter-disinformation unit, under Chief Security Officer Bob Lord, builds and purchases tools to detect disinformation and works to combat its spread, this was a “whole-of-society problem.”

The DNC also shared its digital literacy tips for the general public, which included steps such as actively seeking out multiple authoritative sources, being aware of “Russian propaganda outlets” and learning about the flow of online disinformation.