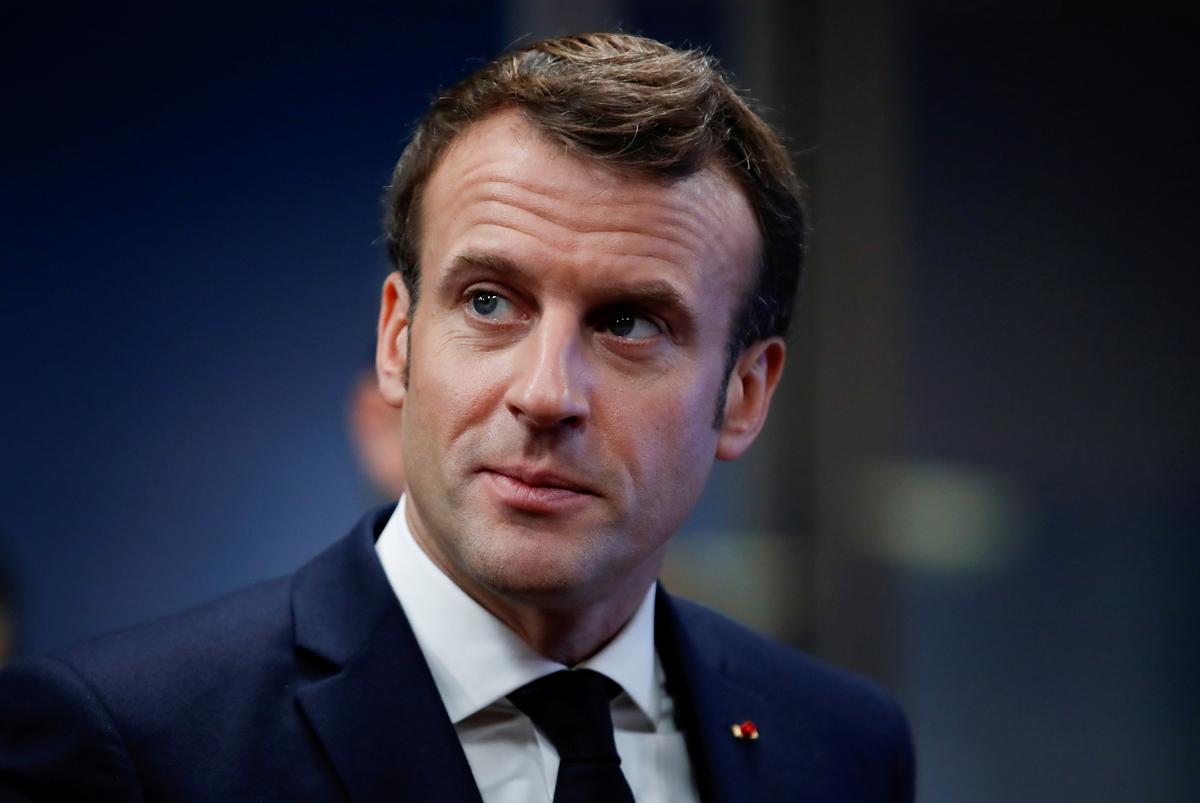 A nationwide movement of rolling strikes and protests over the pension reform is entering its second week, but on Tuesday unions were redoubling their efforts, with more transport disruption and bigger protests expected.

Former investment banker Macron has said he wants to streamline the Byzantine state pension system with its tangle of special privileges, and use incentives to prod people to work until 64, instead of the average retirement age now of 62.

Eight of Paris’ 14 metro lines were closed and the rest had a limited service, with the exception of the two lines that run automated trains without drivers. Suburban commuter trains were heavily disrupted.

The state railway operator, SNCF, urged travelers not to show up at stations hoping to travel, with 80 percent of trains out of action in the region around Paris.

At some stations in the past two weeks, police and security guards had to stop commuters trying to fight their way onto overcrowded trains.

“Passengers are tired, our employees who aren’t striking are tired,” the head of SNCF in the Paris region, Alain Krakovitch told BFM TV. “My responsibility is to spread the word to avoid putting passengers in an unsafe situation.”

On Tuesday morning, traffic queues in the Paris area totaled 300 km, and congestion on the roads was classified as unusually high, according to the regional highways authority.

Later on Tuesday, hundreds of thousands of trade union supporters were expected to march through central Paris.

Numbers turning out for protests have waned since the start of the standoff but unions forecast a big turnout on Tuesday, with all the major unions taking part in the same demonstration for the first time.

Opponents of the pension reform have been buoyed by the departure of the government’s pension reform tsar, Jean-Paul Delevoye. He stepped down on Monday after it emerged he had failed to publicly declare more than a dozen posts he held in addition to his main job.

The unions are seeking to make a major show of force on Tuesday, because as Christmas approaches, the risk increases that the strikes could backfire. Strikes have already disrupted Christmas shopping.

A survey by pollster Ifop published on Monday in the Figaro newspaper showed that 55% of people believed it was unacceptable for the strikes to continue over the holiday.