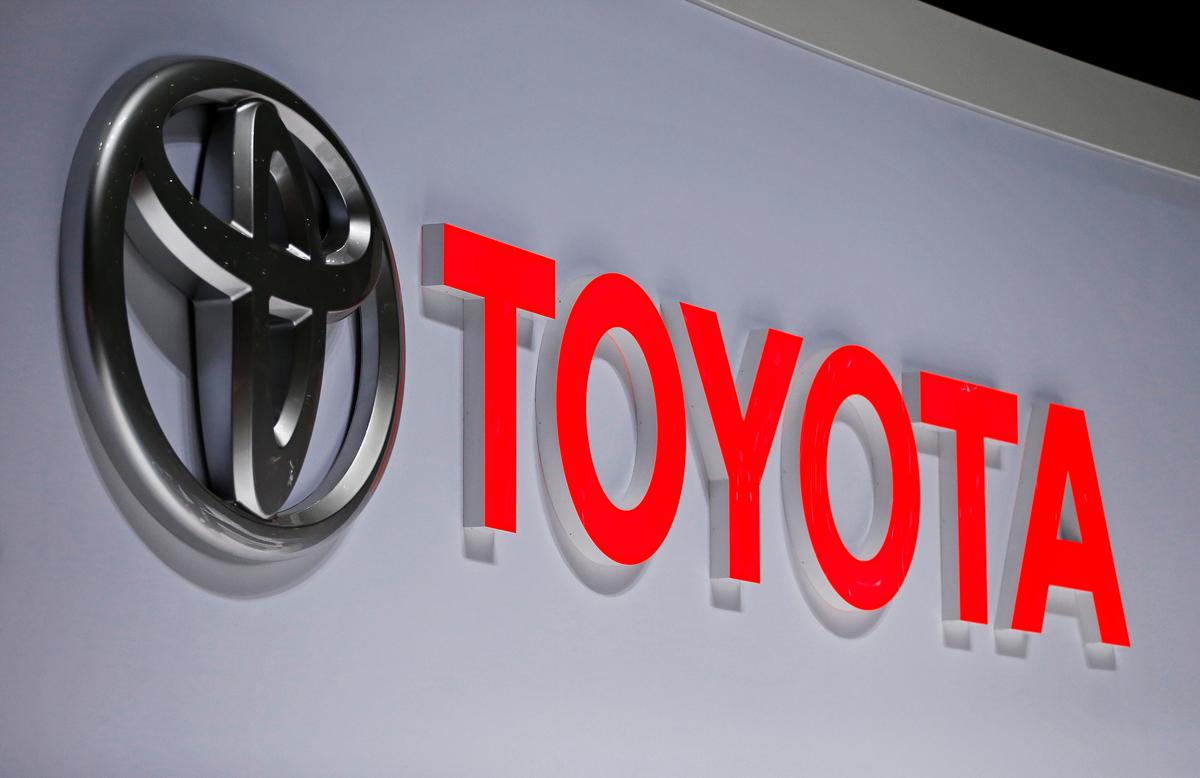 TOKYO (Reuters) – Toyota Motor Corp plans to first deploy advanced self-driving features in commercial vehicles before adding them to cars meant for personal use, a senior official at the Japanese auto major said on Tuesday.

It will be easier to apply self-driving technology that does not require constant and direct human-monitoring to taxis and vehicles Toyota is developing, including on-demand ride services, mobile shops and ambulatory hospitals, said James Kuffner, chief of Toyota Research Institute-Advanced Development (TRI-AD).

The operators of these vehicles could control when and where they are deployed and oversee their maintenance, he told reporters at the opening of its new offices in Tokyo.

“It will take more time to achieve ‘Level 4’ for a personally-owned vehicle,” Kuffner said, referring to the automation level at which vehicles can drive themselves under limited conditions.

“Level 4 is really what we’re striving for to first appear in mobility as a service,” he added.

Toyota is set to release its first so-called ‘Level 2’ autonomous car capable of driving itself on the highway, as part of its strategy to develop self-driving cars over the next few decades.

Toyota and its suppliers, including Denso Corp, which also invests in TRI-AD, is adopting a longer view toward cars with self-driving technology and artificial intelligence (AI) than many competitors that already market vehicles capable of autonomous highway driving.

Many of Toyota’s rivals, however, have pared development targets after fatal accidents in Tesla Inc cars have shown the complexity of autonomous technology even as they need to clear high regulation hurdles.