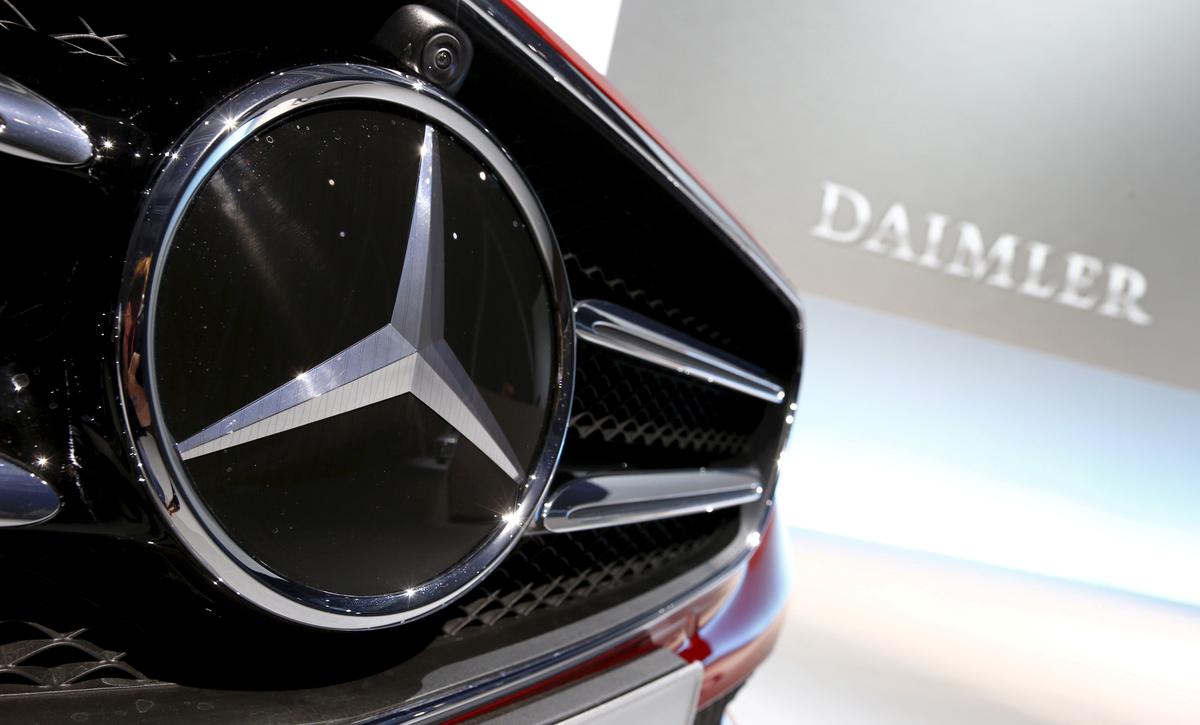 SHARE NOW and its Car2Go unit, a joint venture of the two German automakers, are ending operations on Feb. 29 in the United States and Canada citing the “volatile state of the global mobility landscape”, and “the rising infrastructure complexities facing North American transportation today and the associated costs needed to sustain operations here”.

The service allowed consumers to rent vehicles by the minute and park them on city streets or at parking meters without charge. The service faced tough competition from ride-hailing firms such as Uber Technologies Co (UBER.N), Lyft Inc (LYFT.O) and electric scooters.

SHARE NOW said Wednesday it “had remained hopeful that we would be able to come to a solution – especially these last few months – we are ultimately not in a position to commit to the level of investment necessary to make the North American market successful both in the near and long term”.

In October, the companies ended operations in Denver, Austin, Portland, and Calgary and said they were end operations by year-end in Chicago.

Boris Johnson will not intervene in cost of living crisis as that is ‘for future prime minister’
For good, or ill, the Republican Party has placed itself in the orbit of Donald J Trump – Adam Boulton analysis
Truss: ‘I’ll be your minister for the Union’. Sunak: ‘I’ll make Britain energy secure’
‘Insecure,’ ‘Beverly Hills 90210’ Star Denise Dowse Dead at 64
Pinterest’s plan to better compete with TikTok, Shopify and Instagram