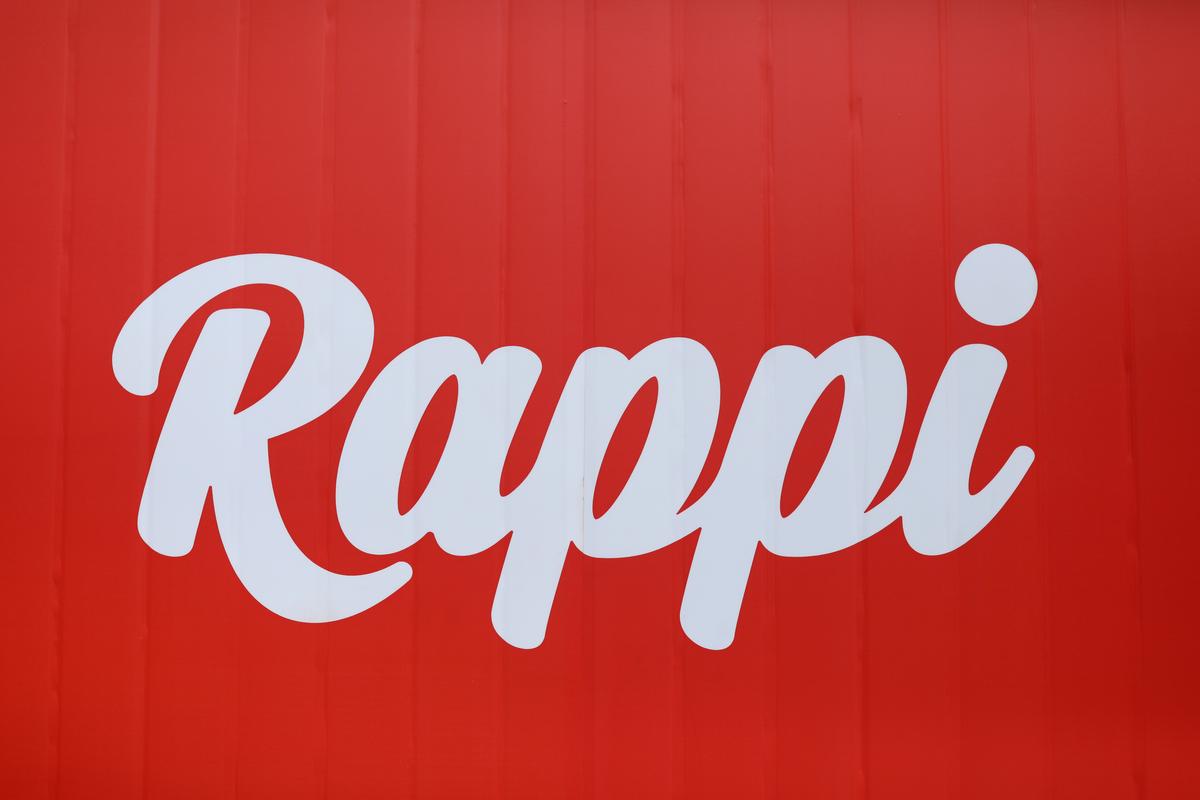 BOGOTA (Reuters) – Uber driver Juan Jose is quick to cover his cell phone with the red rag he keeps in his front seat whenever he spots a police officer on the streets of Bogota.

Juan Jose, whose car was impounded for the second time last month, is one of thousands of Colombian drivers for ride-hailing applications like Uber (UBER.N), Cabify and Didi who operate in a regulatory no man’s land.

“Obviously you drive really carefully when you’re picking up and dropping off passengers, to be alert to being stopped,” the 41-year-old said, asking his full name not be used for fear the police could track him down.

Ride-hailing apps, which the technology ministry deems legal but transport authorities say are against the law, are just some of the startups and other tech firms under pressure for allegedly violating labor rights, transport laws and e-commerce statues.

Entrepreneurs say the Andean country’s regulations are out-dated and may threaten its status as the region’s second-most popular destination for entrepreneurial investment after much larger Brazil.

Even in Chile, which once struggled with similar headaches, lawmakers approved regulation for ride-hailing apps in July.

“Colombia is straggling – it’s the only place in Latin America where Uber operates where there isn’t even an open conversation about regulation,” Nicolas Pardo, Uber general manager for Colombia, told Reuters. “And we’re not new – we’ve been here more than six years.”

“In other countries like Mexico, Brazil, the city of La Paz in Bolivia and Mendoza in Argentina we’re regulated, or in the others there’s at least a conversation.”

Even Colombia’s SoftBank-backed (9434.T) unicorn Rappi, a delivery app that operates throughout Latin America, has not escaped scrutiny.

In October, the Colombian consumer rights regulator opened a probe into the company for allegedly failing to comply with e-commerce laws.

The company says it serves as a middle man, but authorities say it is part of the retail supply chain.

“The claims are about things that aren’t a reality for our business. They put us against the wall…and absolutely could put the brakes on investment,” Rappi co-founder Simon Borrero said during an event last month.

The complexity of apps is a regulatory challenge, authorities say, but existing laws are clear.

“We aren’t against start-ups, but all entrepreneurship, all creative ideas have to comply with consumer rights,” Maria Carolina Corcione, the government official in charge of consumer rights, told Reuters.

And despite the industry’s complaints, much of the friction echoes conflicts playing out surrounding contractors’ rights in the “gig economy” worldwide.

For example, Rappi is facing protests from delivery staff, who are angry it does not contribute to social security payments.

Venezuelan migrant Miguel Hurtado says he is grateful for a job after fleeing his country’s economic crisis, but that it is tough to make ends meet on the $58 a week he earns working 11-hour days delivering take out food and groceries for Rappi.

“I don’t even mind not having health insurance, but at least the payment per delivery should be better,” Hurtado said.

There is no contracting model that applies to Rappi workers, lawyers say, leaving them in limbo.

But investors say regulations to protect workers must be done right.

“We must be really careful regulation does not choke innovation and that it’s understood it will have to evolve,” said Mauricio Saldarriaga of local investment bank Inverlink.

And legislative change may be coming. Green Alliance lawmaker Mauricio Toro has proposed a law that sets “digital work” rules and another that regulates transport apps.

“We need to create the laws and regulation necessary to give legal security to investors who are already here and to those that will come later,” Toro said. “If they don’t find the right conditions, they’ll leave.”