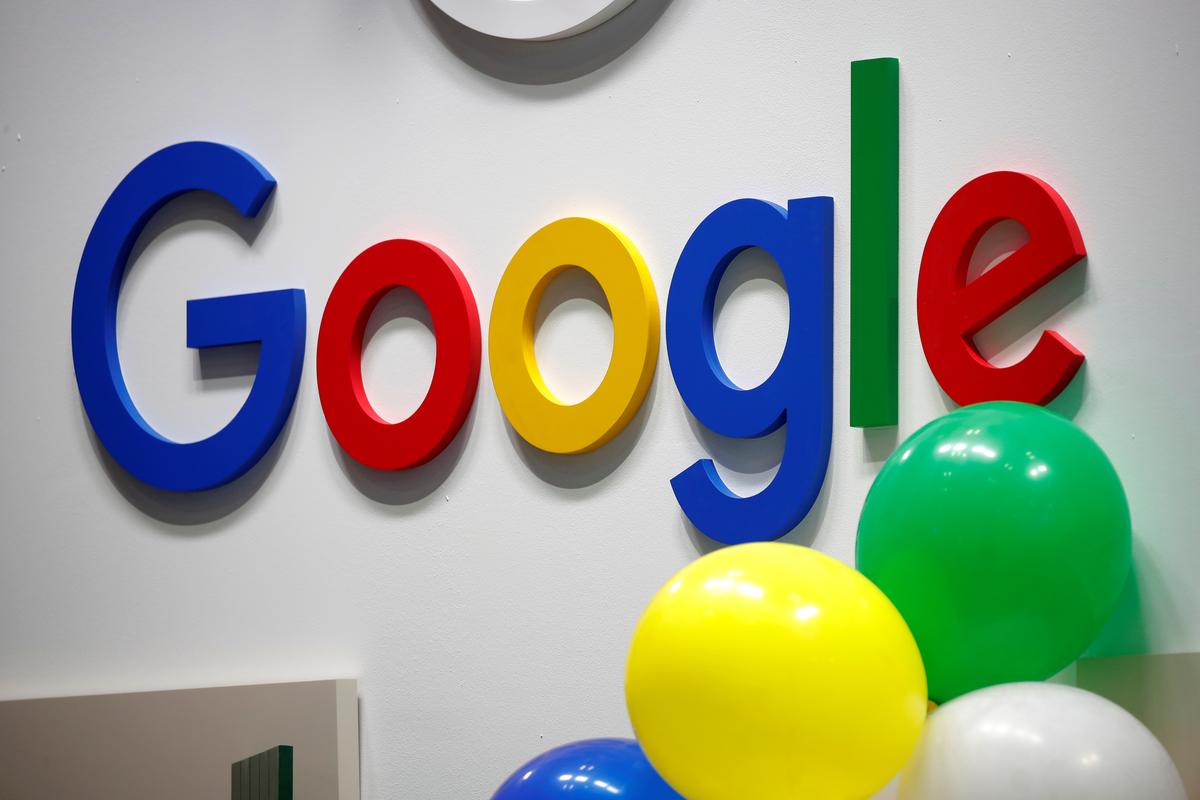 SYDNEY (Reuters) – Alphabet Inc’s Google has settled a “longstanding” tax dispute with Australia’s tax office, it said on Wednesday, after paying an extra A$481.5 million ($326.75 million) on top of its previous tax bill.

The settlement comes after an audit that looked into the tech giant’s tax practices between 2008 and 2018, a Google spokeswoman said.

In a separate statement, the Australian Taxation Office (ATO) said it has now netted A$1.25 billion after also settling tax disputes recently with other tech giants such as Microsoft, Apple and Facebook under the Multinational Anti-Avoidance Law (MAAL).

“Thanks to the efforts of our ATO officers under the Tax Avoidance Taskforce and the introduction of the MAAL, Australian sourced sales by these digital giants will now be returned to Australia’s tax base,” the ATO said in a statement, calling the settlement “another e-commerce victory.”

Facebook, Google, Amazon and other large technology companies have faced criticism globally for reducing their tax bills by booking profits in low-tax countries regardless of the location of the end customer. Such practices are frowned upon by many countries as unfair.

A Google spokeswoman said the settlement with the ATO will provide certainty for future tax treatment.

Australian Treasurer Josh Frydenberg said in a statement the establishment of the tax avoidance taskforce in 2016 has helped strengthen tax compliance of multinationals and large corporations.

“Ensuring large companies and multinationals pay the right amount of tax means we can continue to deliver the essential services Australians rely on,” Frydenberg said.

Taylor Swift’s Boyfriend Joe Alwyn Gave a Subtle, Sneaky Look Into Their Life Together
Jennifer Lopez Shares Sweet Pics From Her And Ben Affleck’s First Thanksgiving As A Married Couple
Zelenskyy criticises Kyiv mayor Vitali Klitschko in rare sign of discontent
Alessandro Michele Is Exiting Gucci
‘I have no other option’: Migrants fill up squalid camp and wait for boats to reach English shores