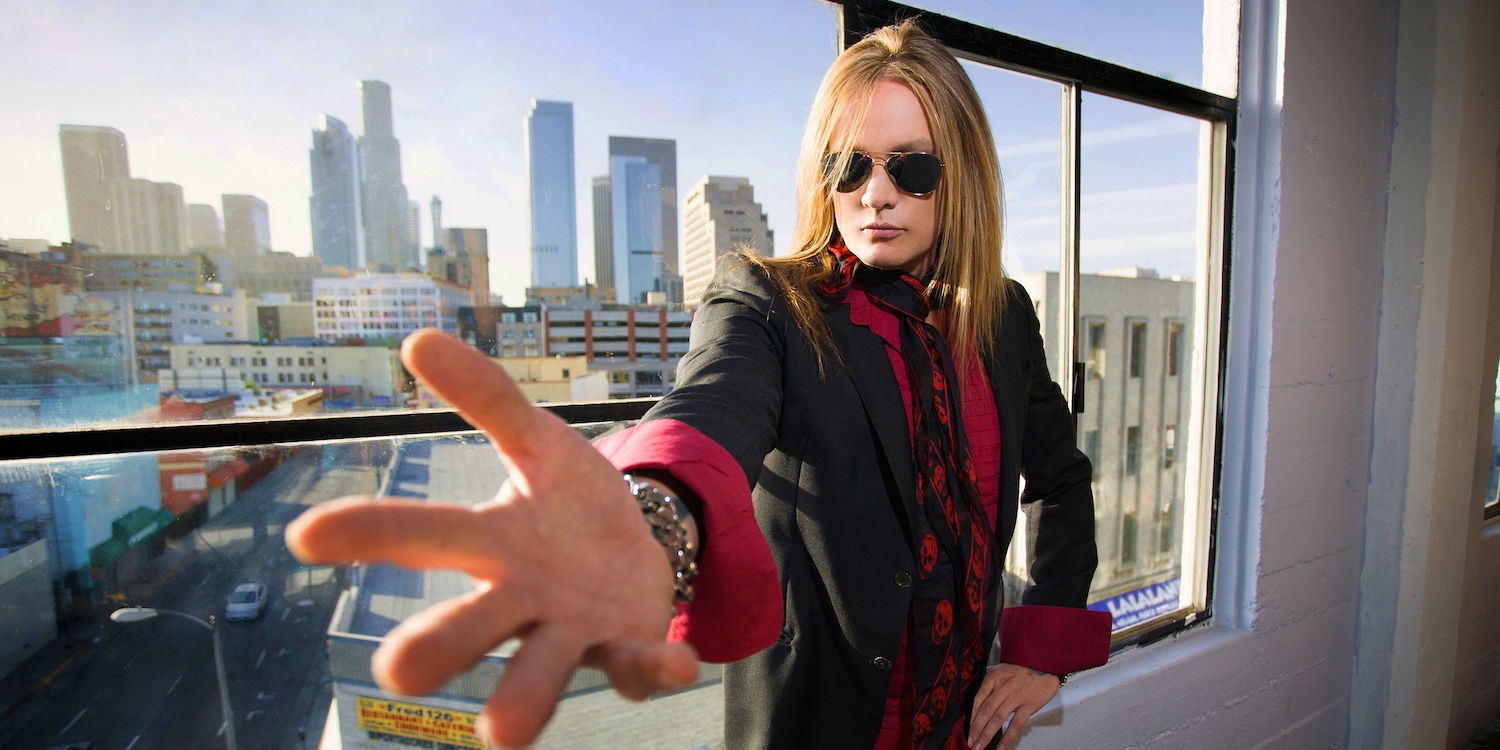 Sebastian Bach spent the latter part of 2019 on a lengthy solo tour performing his former band Skid Row’s 1989 self-titled debut album in its entirety, 30 years after the glam metal classic was released. Now, the singer has announced a second leg of North American tour dates beginning in late March, hitting cities he missed the first time around.

Back when the first leg of the tour was announced, Bach said, “In 1989, we put out the first record, Skid Row. 30 years later, people still dig the music we created in a garage all those years ago.”

In an interview with Heavy Consequence back in July, Bach addressed a report that he had reached out to his former Skid Row bandmates about the possibly of reuniting to perform the debut album. He told us, “I haven’t heard back from them, would be my answer to you. I wish they could get along with my manager, Rick Sales, like everybody else does in the industry. What else can you do?”

He added, “I don’t know what else to do. I’m 51, and this is the 30th anniversary of the first record I ever put out in my life. Would I like to celebrate it with the other four people who put it out? Yes, I would. But I’m also not going to wait around any longer.”

For now, Bach will be celebrating the 31st anniversary of the album in 2020 with his solo band. Check out the full list of tour dates and purchase tickets from the singer’s website starting Friday. Once shows sell out, they’ll also be available here.

GloRilla Warns Women Not to Fall for Guys in the Club
Meet Me in the Bathroom Is a Time Capsule of 2000s Indie Rock
Kathryn Hahn, Husband File Petition to Add ‘Hahn’ to Kids’ Last Names
Dungeons and Dragons Rulebooks on Sale for 60% Off Today!
Manchester United owners confirm they could sell the club