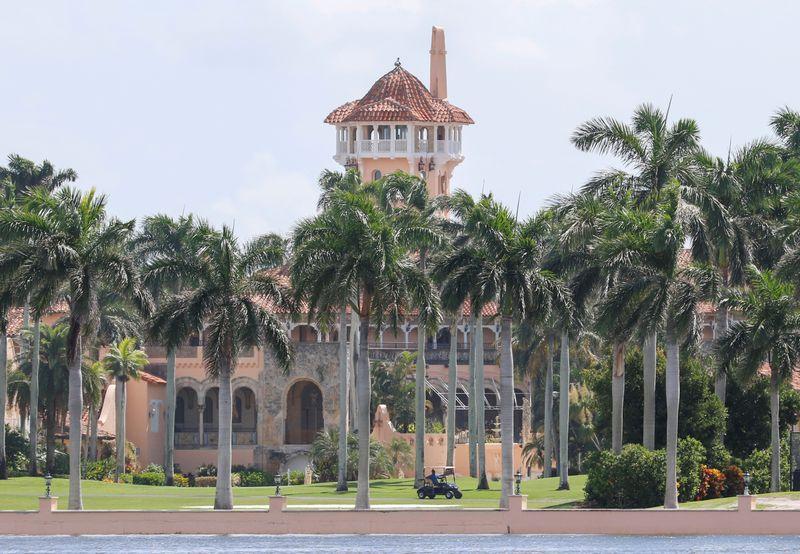 (Reuters) – A Chinese national trespassed at U.S. President Donald Trump’s Mar-a-Lago resort in Florida on Wednesday and was arrested upon refusing to leave, police said.

It was the second time this year that a Chinese national was arrested at the property.

Jing Lu, 56, trespassed at the property and was asked to leave by security, Palm Beach Police Department said in a statement.

“She returned and began to take photos, at which time the Palm Beach Police Department responded and took her into custody,” the department said, adding that it was discovered her visa had expired.

Lu, who was charged with loitering and prowling, was held in the Palm Beach County jail, police said. She invoked her right to an attorney.

The president and the rest of his family were not at the resort at the time. Media reported bit.ly/2Z1lWii that Trump was expected to travel to Mar-a-Lago on Friday for a nearly two-week stay for the holidays.

In March, another Chinese national, Yujing Zhang, passed an initial Secret Service checkpoint by passing herself off as a relative of a resort member.

Zhang, 33, was found guilty in September of lying to a federal officer and trespassing at the resort by a U.S. District Court 12-member jury in Fort Lauderdale after a two-day trial.

Last month, Zhang was sentenced to eight months in prison in a federal court.

The incident raised fears Zhang could have posed an intelligence threat, but U.S. experts have previously told Reuters that it was hard to believe she was a professional spy.

Reporting by Kanishka Singh in Bengaluru; Editing by Robert Birsel