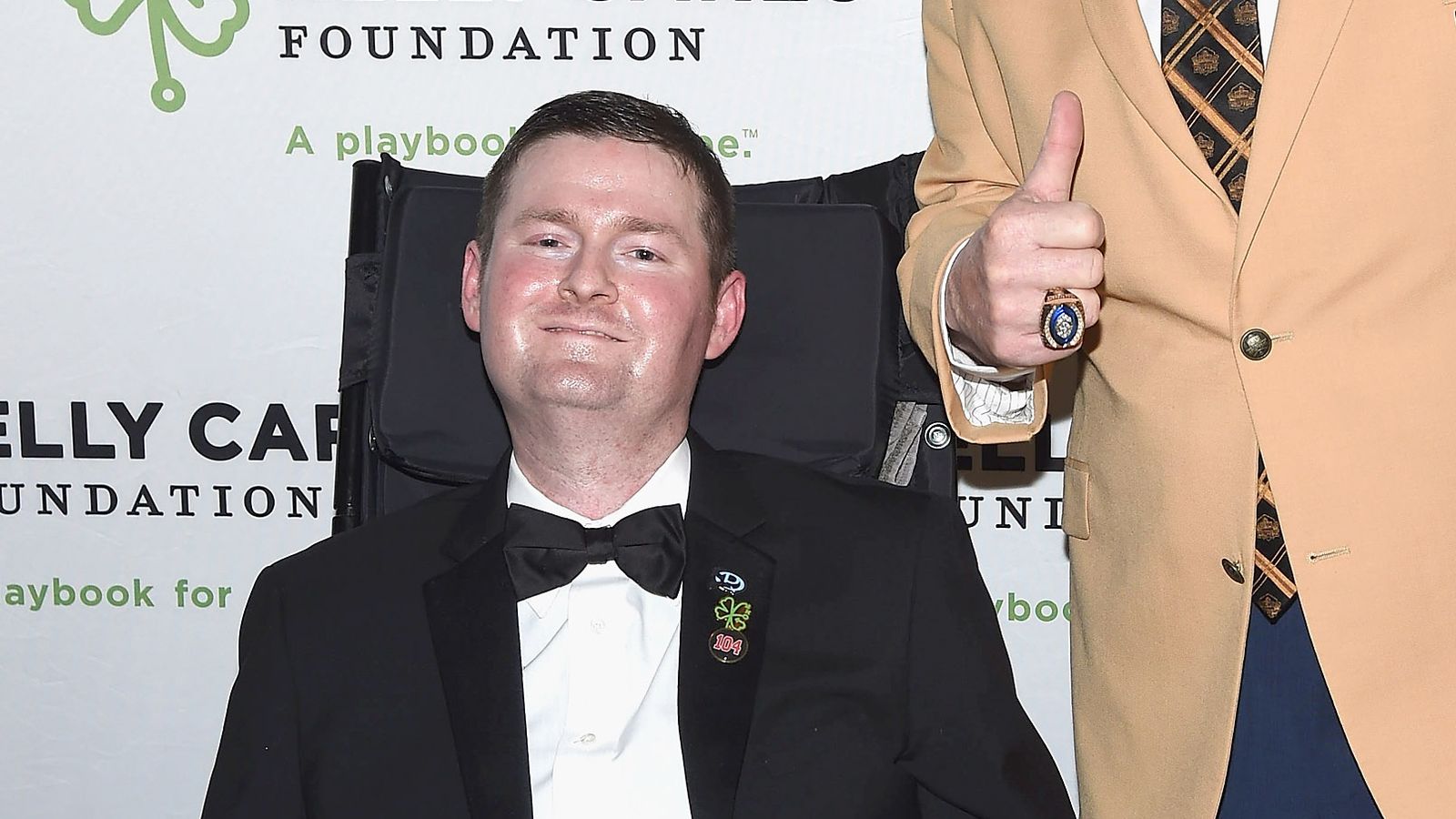 One of the men who launched the ice bucket challenge has died at the age of 37.

Patrick Quinn was diagnosed with Lou Gehrig’s disease, also known as amyotrophic lateral sclerosis (ALS), in 2013, a month after his 30th birthday.

He died on Sunday.

ALS is a rapidly progressive fatal neurological disease that affects nerve cells in the brain and the spinal cord.

The ALS Association said: “Pat fought ALS with positivity and bravery and inspired all around him.

“Those of us who knew him are devastated but grateful for all he did to advance the fight against ALS.

“Our thoughts are with the Quinn family and all of his friends and supporters.

“Pat was loved by many of us within the ALS community and around the world.”

Mr Quinn, from New York state, had seen the ice bucket challenge on the social media feed of golfer Chris Kennedy in 2014.

Mr Kennedy had dared his wife’s cousin Jeanette Senerchia to take a bucket of ice water, dump it over her head, post a video on social media and ask others to do the same or to make a donation to charity.

Along with fellow sufferer Pete Frates, who died with ALS last year at the age of 34, Mr Quinn popularised the challenge to raise money for research into the disease.

Among those who participated were Mark Zuckerberg, Lewis Hamilton, Justin Timberlake, Bill Gates and Tom Cruise. Even Donald Trump accepted the challenge in 2014, with Miss USA and Miss Universe pouring icy water over him on the roof of Trump Tower.

The ALS Association said the challenge had “dramatically accelerated the fight against ALS, leading to new research discoveries, expanded care for people living with ALS, and significant investment from the government in ALS research”.

The money raised went towards research that led to the discovery of a new ALS gene, NEK1, which now ranks among the most common genes that contribute to the disease.