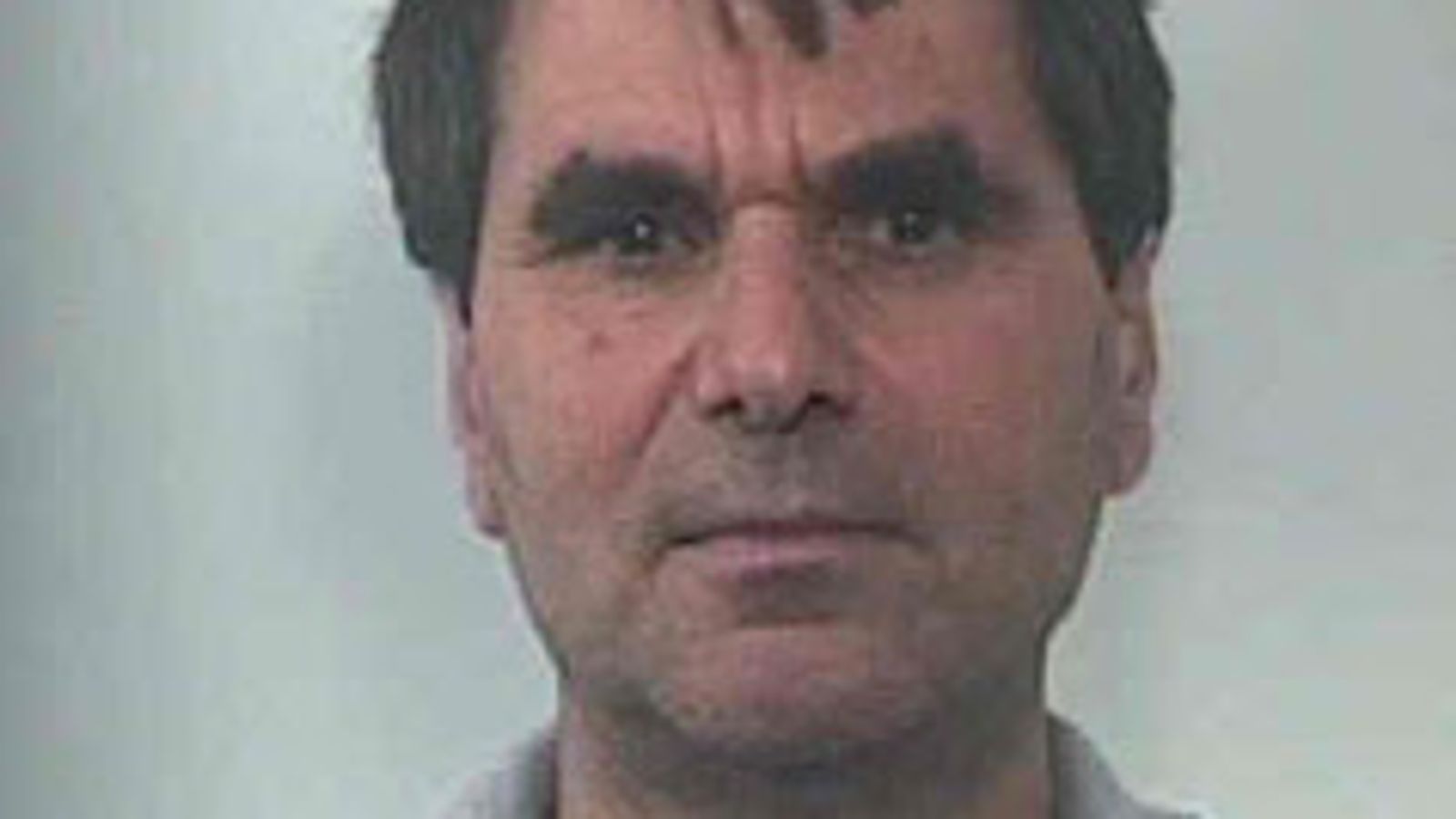 Italy’s biggest mafia trial in decades has begun, with more than 300 defendants linked to the powerful crime group, the ‘Ndrangheta, to appear amid high security.

The prosecutor overseeing the case has been called a “dead man walking” by some members of the mafia – but insists he won’t be intimidated.

Here’s the lowdown on who’s involved and why it’s so important to Italy.

Who are the ‘Ndrangheta?

The group is headquartered in Calabria in southern Italy – not far from the Sicily – whose infamous mafia it has replaced as the country’s most powerful crime group.

The ‘Ndrangheta may be based in one of Italy’s poorest regions but is now believed to be the world’s richest crime syndicate.

Cocaine is the fuel that powers the organisation.

It is estimated to earn tens of billions of dollars every year from importing the drug to Europe and selling it on to other crime groups.

The ‘Ndrangheta has “almost a monopoly” on European cocaine imports, according to chief prosecutor Nicola Gratteri.

Vast sums earned from the drugs trade has allowed it to extend across Europe and into places such as North and South America.

In 2007, a feud between two clans based in the German city of Duisburg made headlines when six people were shot dead in front of an Italian restaurant.

Like many mafia groups, it’s also involved in activities such as forcing businesses to pay protection money, kidnapping, political corruption, murder and counterfeiting.

Its wealth has allowed it to buy legitimate businesses across Italy in which to launder its cash.

Historically, the word ‘Ndrangheta comes from Greek and means courage or loyalty.

The organisation was formed when a group of Sicilians was banished to Calabria in the 1860s, where they started small criminal groups.

Today, it has a similar structure with around 100 “families” in the region running their own piece of territory.

What’s the trial about and where is being held?

The “maxi-trial” started from an investigation into a dozen clans linked to convicted ‘Ndrangheta boss Luigi Mancuso – who prosecutors say was in charge of one of its most powerful families.

Crimes being prosecuted include drugs and arms smuggling, extortion, and being a member of a mafia group.

Local politicians, officials, businessmen and members of secret lodges are also charged with cooperating with the group.

Several dozen ‘Ndrangheta informants have betrayed the organisation and its strict code of silence, including Mancuso’s nephew, Emanuele Mancuso.

To work with police and become a “pentito” is extremely rare within the ‘Ndrangheta considering the deep family blood ties that run through the organisation.

Members of the Sicilian mafia – perhaps keen to land a major blow on their rival – have also worked with authorities and could be called to testify.

Prosecutors also have thousands of wire-tapped conversations to help their case.

A “bunker” court room has been built on an industrial park in Lamezia Terme, in Calabria, to accommodate the huge number of people that will be involved.

Some 350 defendants, about 700 lawyers and close to 1,000 witnesses are due to give evidence – and it could last up to two years.

The court is kitted out with cages to hold defendants, row upon row of chairs, and numerous video monitors.

Social-distancing means even more space is needed to guard against potential coronavirus spread.

The opening day of the trial took three hours to name all the defendants and lawyers, but the main man – and the closest to a ‘Godfather’ figure – is Luigi Mancuso.

Known as ‘The Uncle’, Mancuso has already spent nearly two decades in prison.

He’s said to have led one of the ‘Ndrangheta’s key families, based in the small town of Vibo Valentia.

It’s the Mancusos and their associates that the trial is focussing on – rather than taking on the whole sprawling organisation.

Other defendants in the case are said to be known by such names as “The Wolf”, “Fatty”, “Little Goat” and “The Wringer”.

Why is the case so important to Italy?

Beside the sheer scale of the criminality involved, prosecutors hope it will deal a significant blow to the operations and morale of the ‘Ndrangheta.

There’s also a strong emotional pull in Italy when it comes to efforts to prosecute mafia groups.

In 1992, judges Giovanni Falcone and Paolo Borsellino were assassinated after years of trying to take down the Sicilian mafia, in a case that shocked the nation and caused outrage.

Falcone, his wife and three police officers were killed by a remote control bomb on a Sicilian highway.

Two months later, Borsellino and five police also died in a bombing on the island.

Both had helped pave the way for the high-profile 1986 “maxi-trial” in Palermo, which dealt a huge blow to the Cosa Nostra by securing more than 300 convictions, including life sentences for many of the group’s top bosses.

Who’s taking on the mafia this time?

He grew up in Calabria at a violent time when he says “dozens and dozens of people were killed”.

Mr Gratteri told Sky News he sometimes saw dead bodies as a child, which motivated him on to dedicate his life to fighting the group.

Taking the case has of course meant big risks – ones he is prepared to take.

“This means giving up everyday life, giving up the most trivial things, common things, any kind of freedom,” said Mr Gratteri.

The 62-year-old adds: “It is always worth doing what you believe in.

“Sacrifices are made if you believe that you are on the right side and that you are doing something useful to the community.”