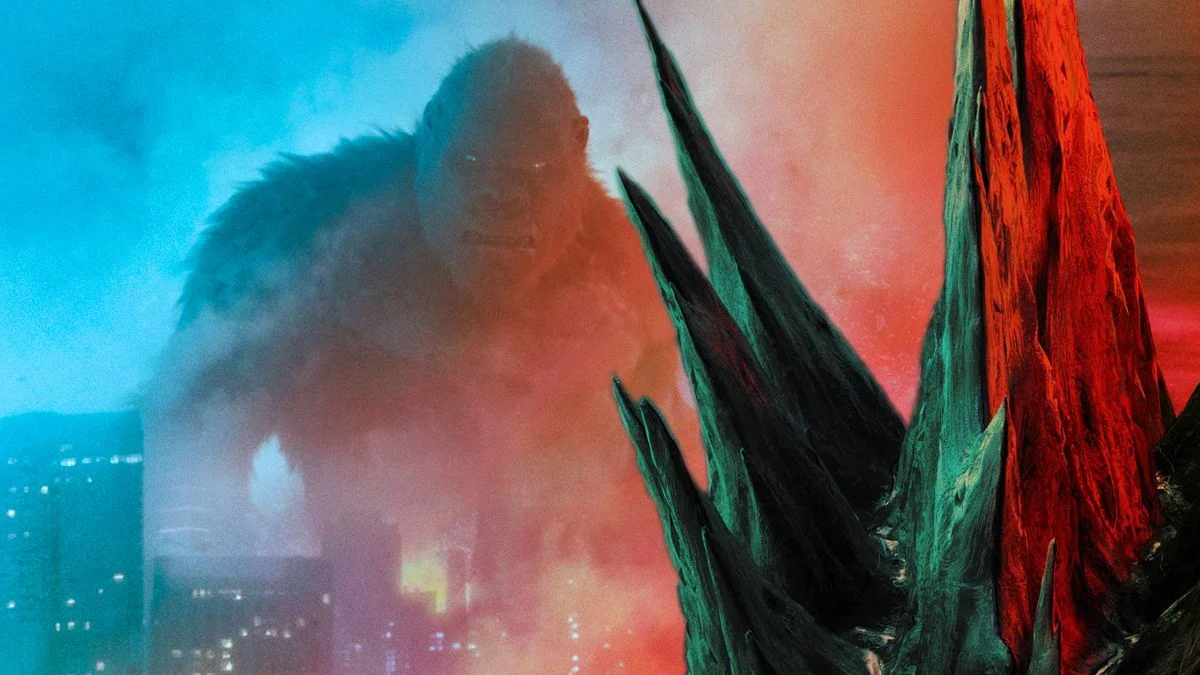 Seek shelter because the monsters are due on your local Maple street. Legendary has unveiled the first trailer for the highly anticipated crossover blockbuster Godzilla vs. Kong, which arrives in your living room on March 26th via HBO Max.

Directed by Adam Wingard (The Guest, You’re Next), the follow-up to both 2019’s Godzilla: King of Monsters and 2017’s Kong: Skull Island pits the titular beasts against one another in what will undoubtedly be a landmark real estate disaster.

Judging from the trailer below, it would appear that Kong and Godzilla aren’t the only titans to terrify humanity. No, much like the other entries in Legendary’s MonsterVerse, there are all sorts of creatures to behold (and run away from).

Doing all the sprinting this time around is The Stand villain Alexander Skarsgård, who leads humanity’s efforts as Nathan Lind, a savvy geologist who has been billed as the film’s “reluctant hero.” Fortunately for him, he’ll be joined by Rebecca Hall as Ilene Andrews, Brian Tyree Henry as Bernie Hayes, and Eiza González as Maya Simmons.

Also along for the ride are familiar faces of the franchise, most notably Millie Bobby Brown as Madison Russell, Kyle Chandler as her father Dr. Mark Russell, and Zhang Ziyi as Dr. Ilene Chen. Don’t be surprise if other cameos pop up amidst the chaos.

Watch the trailer below to prepare for the battle. If you recall, Godzilla vs. Kong is just one of many premium titles heading to HBO Max as part of WarnerMedia’s streaming deal with the service. Head here for more films to anticipate.

Heathrow pleads for budget aid as it dives to £2bn loss
England’s legal limits on social contact set to end in June – hugs could be allowed from May
An A to Z guide to the explosive scandal at the top of Scottish politics
BoE’s Bailey warns EU against ‘dubious’ attempt to grab multi-trillion clearing business
The Blacklist Season 8 Episode 8 Review: Ogden Greeley