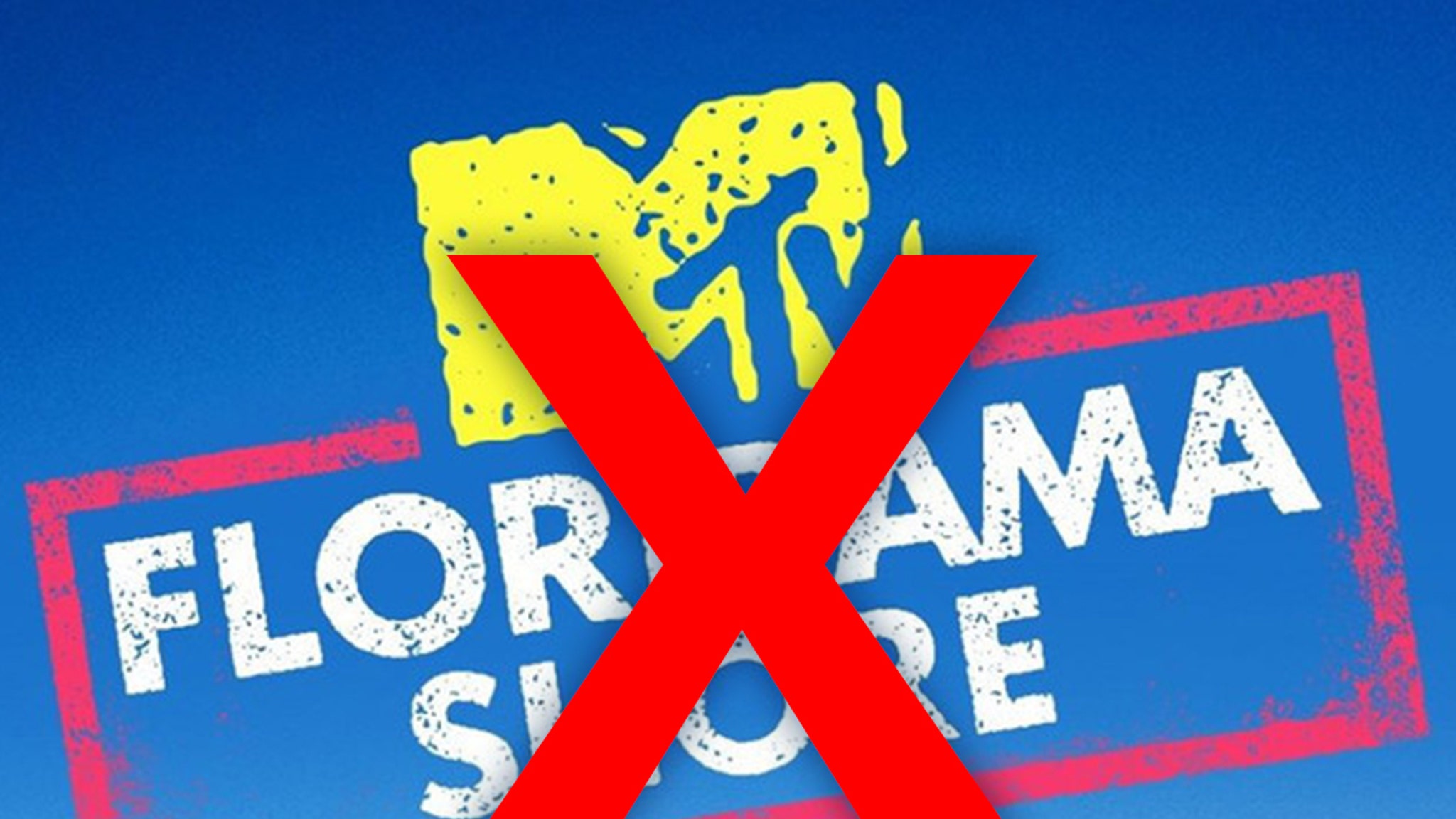 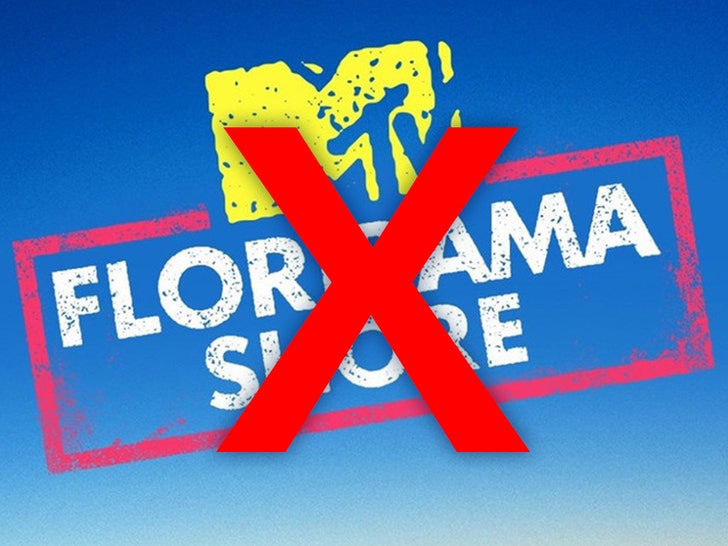 Everyone’s favorite reality series set in the Florida Panhandle is no more … because MTV has pulled the plug on “Floribama Shore.”

Sources tell TMZ … the cast was told about the show’s cancelation Friday morning — they weren’t given a reason as to why the show was coming to an end.

We’ve learned the entire cast, minus Gus Smyrnios, filmed together back in November at Nilsa Prowant‘s wedding. The cast was told the wedding would appear at the beginning of season 5, and they’d pick up filming in February — before it got called off due to COVID.

Nilsa recently posted pics from her wedding, with production cameras behind her, capturing their big day. 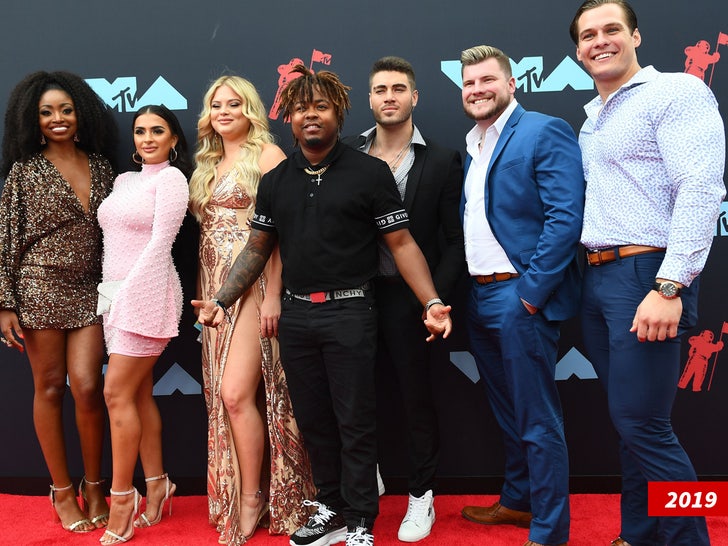 Sources close to production don’t seem to want to admit it’s over, though … telling us the show is not moving forward at the moment, but the future of the series is being evaluated.

For those unaware, the show lasted 4 seasons — premiering in 2017 … it followed 8 people livin’ it up on the beaches that stretch from FL to Alabama. 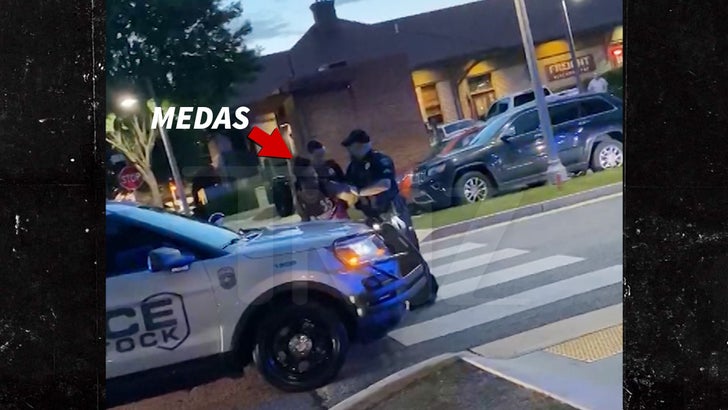 The cast hasn’t shied away from drama over the years … from Gus deleting his IG after fighting with a fan to Kirk Medas pulling the celeb card during a 2020 arrest.