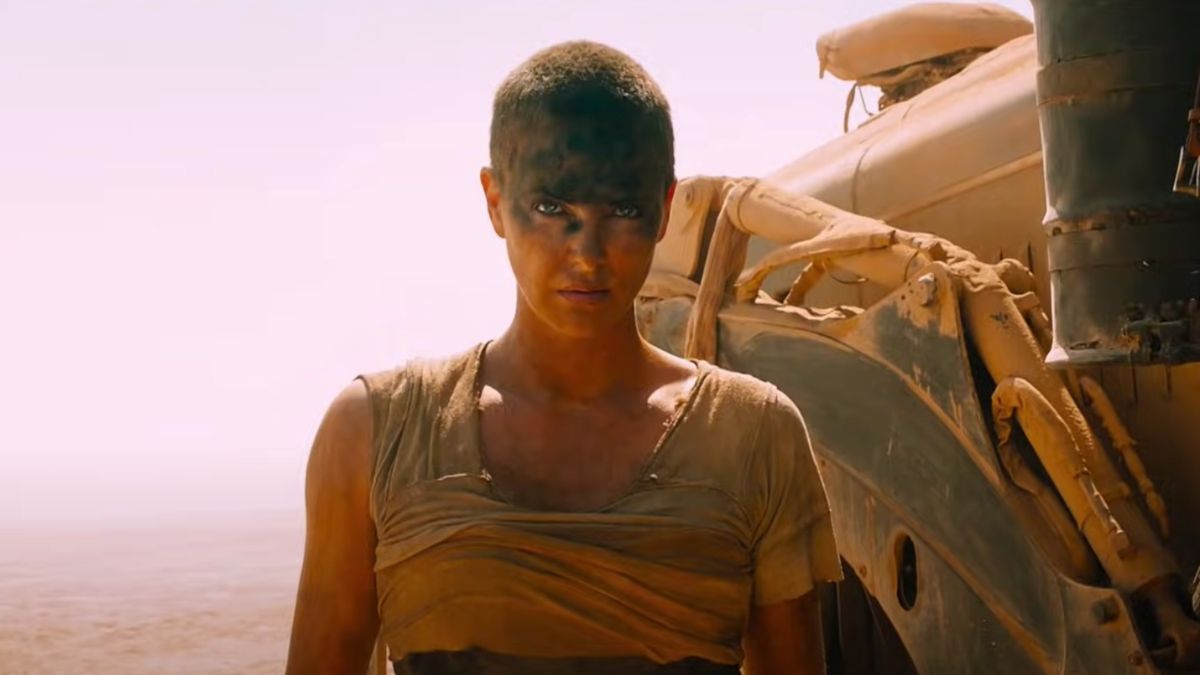 When speaking to the process of building out the story of Fury Road further with his upcoming prequel, George Miller revealed that Furiosa was actually a movie born during the production process of Fury Road. While they were making the 2015 movie, they felt like they needed backstories for Furiosa, along with many of the other characters in order to explain to themselves and the actors about the world surrounding the movie’s events. While talking about that, Miller went on to say the following:

During Miller’s conversation with The AV Club, the filmmaker revealed that he has written a story about Mad Max one year prior to the events of Fury Road, and he’s planning to decide what to do with it, likely after Furiosa has been finished. George Miller continued with these words as well:

Could Tom Hardy’s Mad Max get a prequel film next? It sounds like it’s entirely possible, but George Miller is focusing on Furiosa for the time being. Furiosa will tell the origins of Imperator Furiosa in the span of 15 years, which is vastly different from Fury Road taking place within three days. The movie is also set to star Chris Hemsworth as the film’s villain, with Nathan Jones, Angus Sampson, Tom Burke and Goran D. Kleut also among the cast.

What’s promising about these upcoming Mad Max concepts is how they were born out of the own filmmakers’ curiosity to build out their world rather than a studio simply greenlighting another Mad Max movie. Perhaps, depending on how Furiosa does, George Miller will decide how he’ll make his Mad Max prequel. Will it remain somewhat of a novel or hit the big screen?