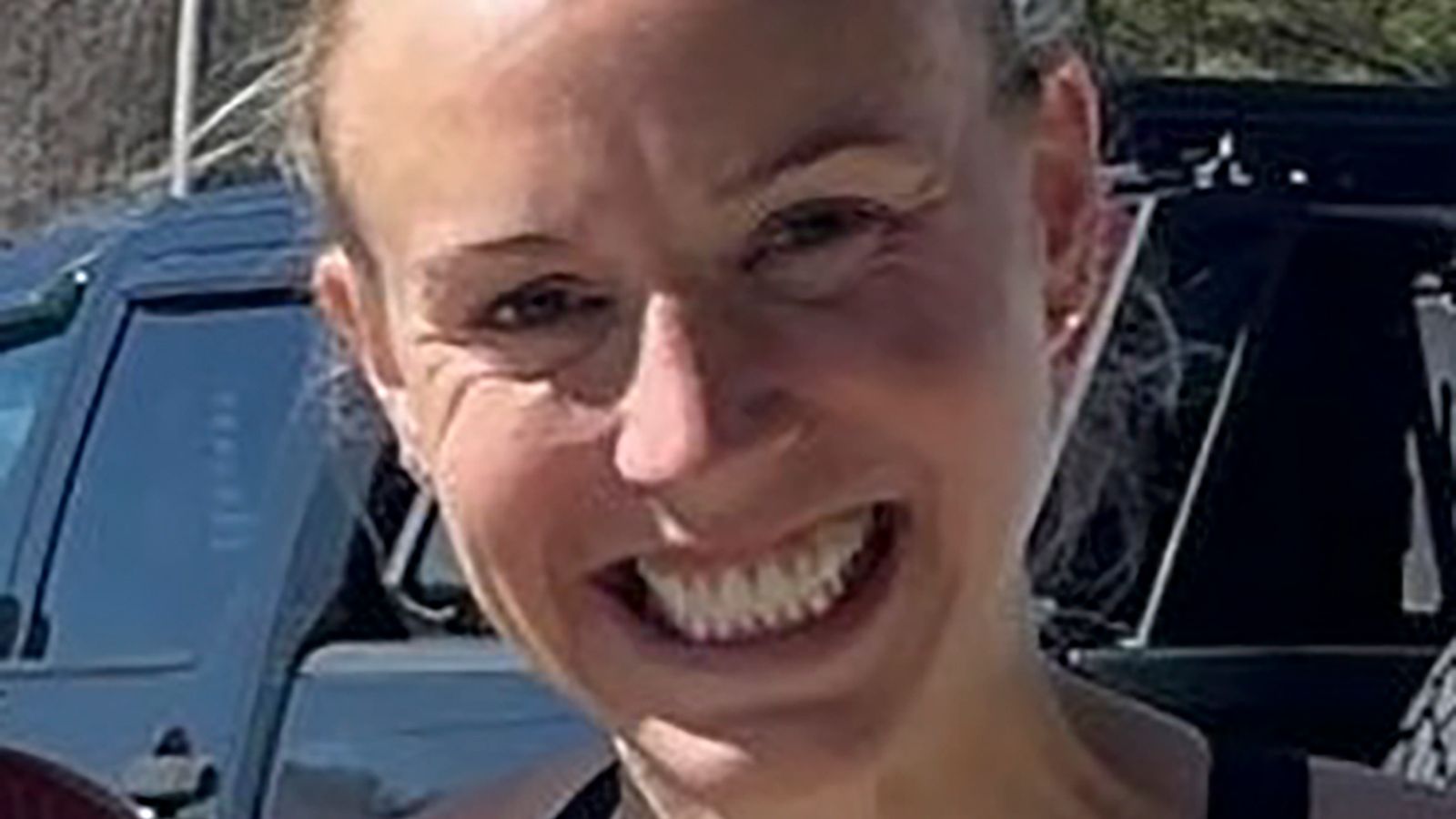 Memphis Police have said that a body found in a three-day exhaustive search for heiress Eliza Fletcher, who was allegedly kidnapped while jogging, has been identified as the missing woman.

Confirmation comes from Tennessee authorities after a man, Cleotha Abston, 38, was charged on Saturday as a suspect of Fletcher’s kidnapping and for tampering with evidence after his DNA was detected on a pair of Champion slide sandals at the place of her disappearance.

The 34-year-old heiress and teacher disappeared around 4.20am while jogging around the University of Memphis on Friday morning, when a person is thought to have forced her into a dark sport-utility vehicle, US police said.

A vehicle thought to be used for the alleged kidnapping has been linked to a person in a property where the suspect, Abston, was staying.

Fletcher, who is the granddaughter of the late businessman and philanthropist Joseph Orgill III, was thought to have been seriously injured during the incident, police previously said, based on surveillance footage.

The body was found on Monday after a series of searches for the missing woman, police said.

In a statement posted on Twitter, Memphis Police said: “The deceased victim that was located yesterday… has been identified as 34-year-old Eliza Fletcher.”

The suspect has also previously been charged with another kidnapping when he was 16 years of age.

Abston was arrested and jailed for 24 years for abducting and robbing Memphis lawyer Kemper Durand in 2000 and later released from prison in 2020.

Mr Durand had managed to escape after a few hours and has since passed away in 2013.

In a statement published by the Commercial Appeal, Mr Durand said: “My feelings about being the victim of this crime, and the feelings of those around me, are that I was extremely lucky that I was able to escape from the custody of Cleotha Abston.

“I had been taken from the trunk of my car, where he and his co-defendant had placed me for a number of hours, and made to drive to the Mapco station.

“The purpose was that I was to use my ATM card to get cash for Cleotha Abston.”

He added: “It was very fortunate that an armed, uniformed Memphis Housing Authority guard happened to come into the Mapco station while Cleotha Abston, Marquette Cobbins (the second defendant) and I were using the ATM machine.

“It is quite likely that I would have been killed had I not escaped.”

Mr Durand had told the court that Cobbins had been in the wrong place at the wrong time, and had tried to convince Abston to stop.

AMC Entertainment Files To Sell Up To 425 Million APE Shares To Pay Down Debt
‘Historic’ damage in Florida as Hurricane Ian causes devastating flooding
Christian Bale Confirms He Had To Tell Chris Rock They Couldn’t Hang Out On Amsterdam’s Set, But There’s A Good Reason
The Most Popular Horror Novels of the Past 5 Years, According to Goodreads
Fall 2022 YA Paperbacks Being Released: October-December