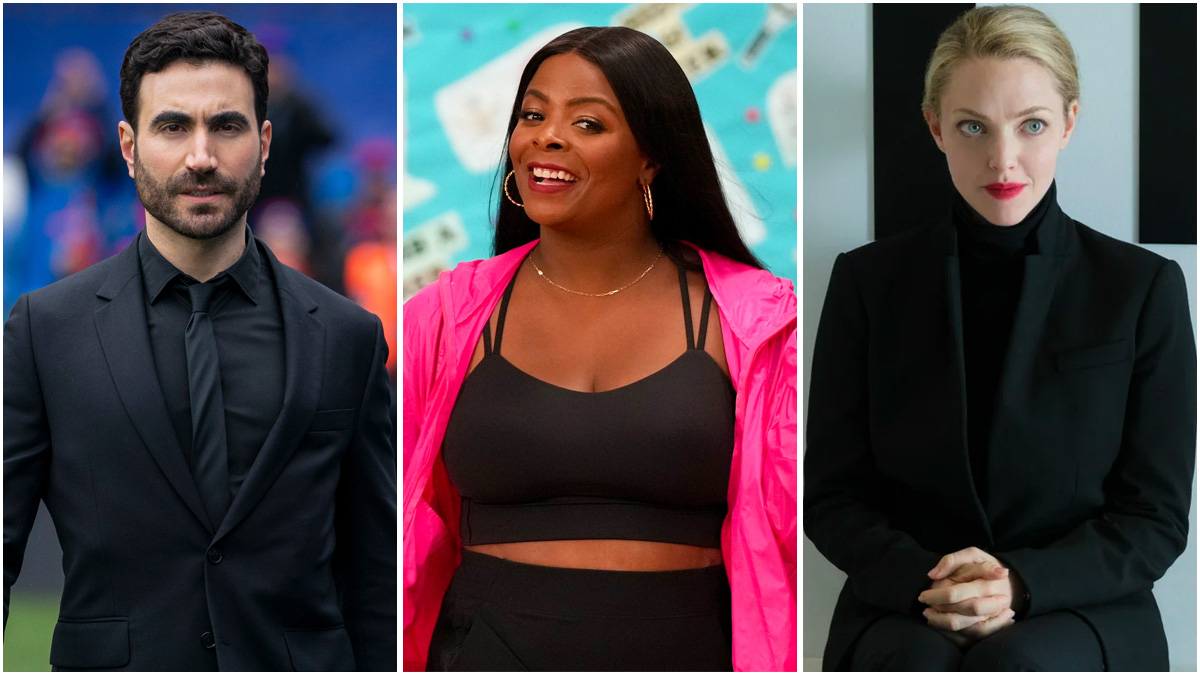 So, in that spirit, here is a humble effort to try to guess what and who the TV Academy will choose to recognize this Monday, when the 74th annual Emmy Awards are handed out.

One word to describe the predictions below? Pragmatic is probably the most politically correct term to use. For, sometimes the Emmys can be truly exciting and innovative in their winners, but other times, the awards basically go to the same three shows.

These picks aren’t as single-minded as that — we’ve put in the effort to spread the wealth a little — and also let’s be clear: If all of these were obvious picks, then the Emmys would be boring and there would be no reason to watch. Thus, the one not-so-cynical prediction we’ll make here, the one that really needs to come true, is that this ceremony throws us at least a few exciting curveballs.

(Hopefully, in the direction of Better Call Saul.)

It’s not that Season 3 wasn’t extraordinary — it was — but Succession is the easiest/safest pick to make here, as the Emmys tend to reward past performers over genuinely innovative newcomers, especially in this category. It’d be genuinely lovely to see Severance recognized for its fantastic and timely first season, or Yellowjackets’s incredible momentum continue.

And yes, Better Call Saul should win, but this isn’t technically its last chance at the award — the final episodes will be eligible for next year. If the Emmys hold to form, that’ll probably be when it finally actually wins. 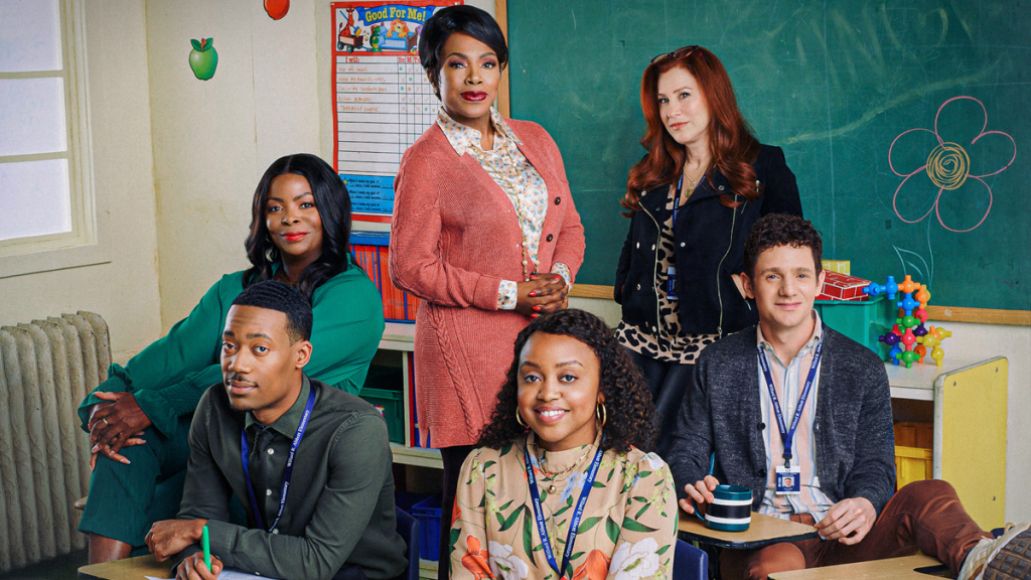 Abbott Elementary
Barry
Curb Your Enthusiasm
Hacks
Marvelous Mrs. Maisel
Only Murders in the Building
Ted Lasso
What We Do in the Shadows

This is actually a less cynical pick than others, as Abbott is a lovely little show with a lot of positive buzz around it going into its second season. But it’s a shame that the sharp and nuanced Only Murders in the Building may not break through, not to mention the very deserving and often-overlooked What We Do in the Shadows, which delivered a jaw-dropping and also hilarious Season 3.