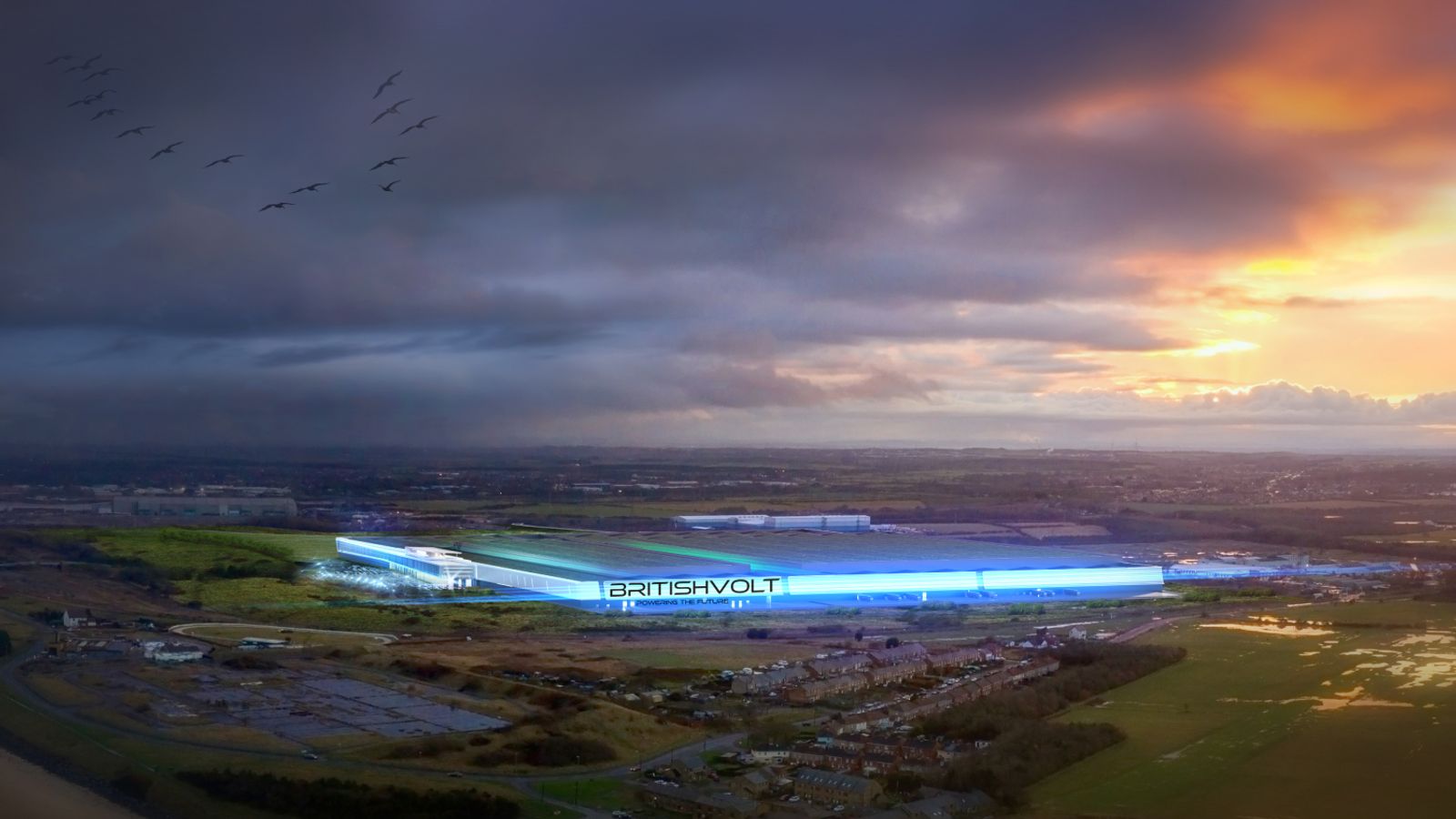 The boss of Britishvolt, the start-up building a battery gigafactory in Northumberland, has told Sky News that staff have agreed a “substantial” temporary pay cut as it continues work to shore up its financial future.

Chief executive Graham Hoare refused to tell Ian King Live about the figures involved, but added that the executive team would receive no pay this month.

It was revealed on Monday that the firm, seen as a central cog in the country’s electric vehicle future, was on the brink of collapse because of a funding squeeze.

The Financial Times even reported that it could have appointed administrators later that day.

A source had told Sky News that the main problem facing Britishvolt was that it had been unable to draw down a £100m government grant agreed in January. 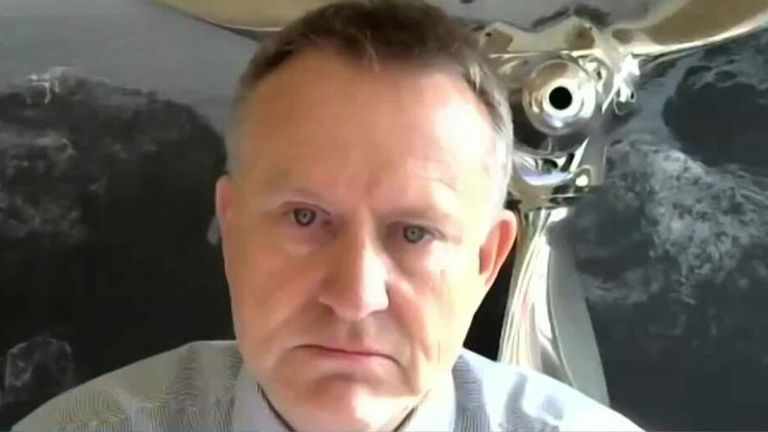 The £3.8bn Blyth gigafactory project is also to be supported by £1.7bn of private funding.

However, much of that sum would only be unlocked when the government aid was paid.

For its part, it is understood that the Department for Business, Energy and Industrial Strategy (BEIS) believes that the company has not met certain criteria for the £100m payment to be handed over yet.

Mr Hoare told the programme that he expected the money to be in place next year.

Britishvolt said on Wednesday that it was continuing work to secure its future: “While the weakening economic situation is negatively impacting much business investment at present, at Britishvolt we are continuing to pursue positive ongoing discussions with potential investors.

“In addition, we have also received promising approaches from several more international investors in the past few days.

“The result is we have now secured the necessary near-term investment that we believe enables us to bridge over the coming weeks to a more secure funding position for the future.

“To further reduce our near-term costs, our dedicated employee team has also voluntarily agreed to a temporary salary reduction for the month of November.”

Mr Hoare said that the salary sacrifice reflected the “passion” they have for company and for the energy transition to low carbon.

He would not identify the company behind the short-term investment but said it gave Britishvolt time to explore three or four other opportunities with potential new investors going forward.

Britishvolt currently employs just under 300 staff but aims to have 3,000 workers once the plant, due to start production in 2024, is fully operational.

A collapse of Britishvolt could mean more car manufacturers having to look further afield for battery supplies as the clock ticks down to the 2030 ban on the sale of new cars powered by diesel and petrol engines.

It’s about to be way easier to make a smart home. Here’s what you need to know
An Offer You Can’t Refuse, The Godfather 4K And Digital Is Half Off For Black Friday
Beyoncé Paired a Sweatshirt, Mini Skirt, and Stilettos for a Rare Public Date Night With Jay-Z
Sharing ‘downblouse’ images and pornographic ‘deepfakes’ without consent to be a crime
Tory MP Chris Skidmore to step down at next general election