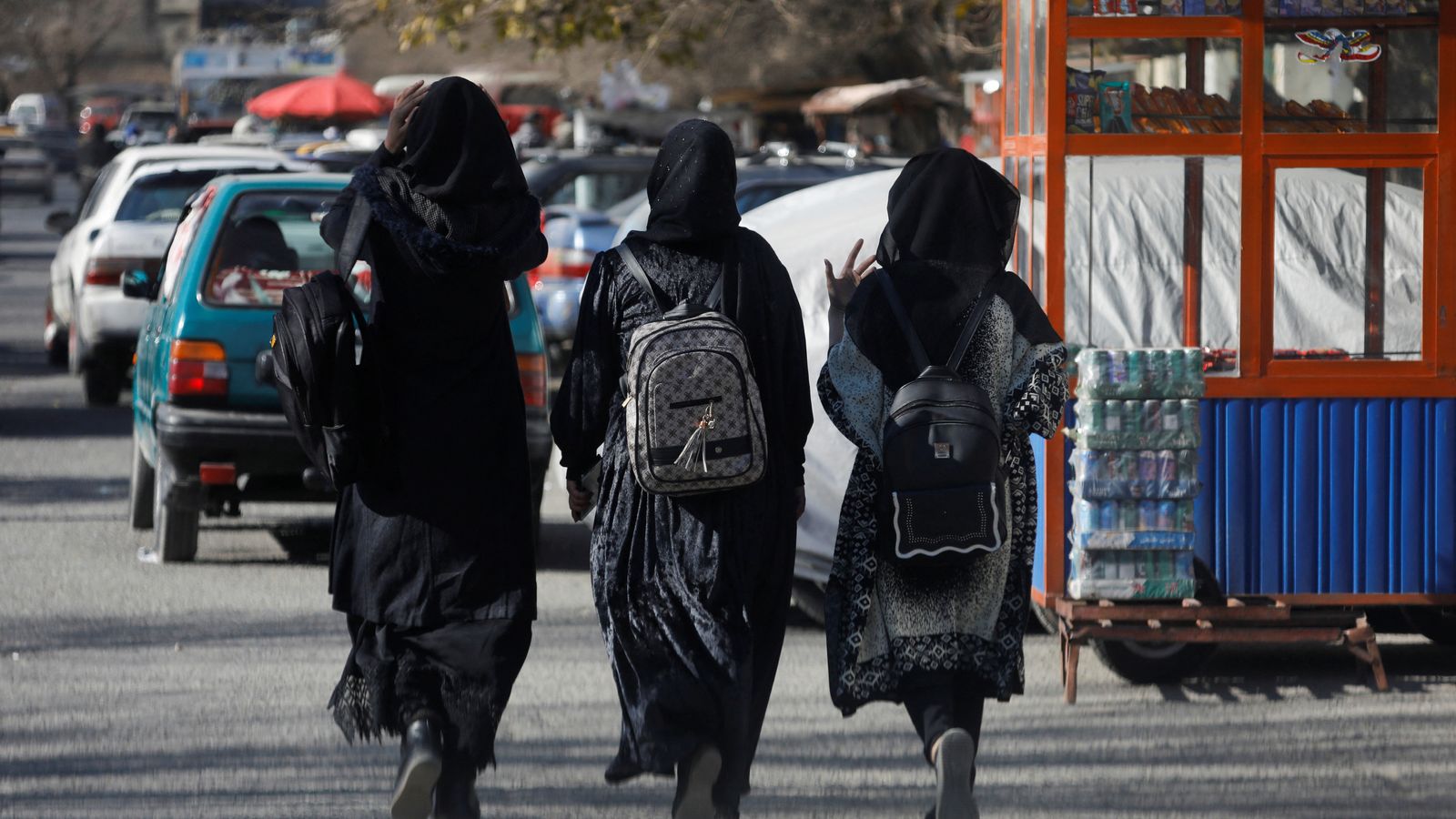 The Taliban have banned Afghan women from working at non-governmental organisations in the country.

The letter said female employees would not be allowed to work for NGOs until further notice because some had not adhered to the Taliban’s interpretation of the Islamic dress code for women.

It added that failure to comply would mean the suspension of their licences.

The economy ministry said it had received “serious complaints” about female staff not wearing the “correct” headscarf or hijab.

This ban comes days after Afghan women were stopped from going to university by the Taliban, a move that drew international condemnation.

It was not clear if the ban, announced in a letter and confirmed by the economy ministry, also applied to foreign women or those working for the United Nations, which has a significant presence in the country.

The economy ministry said the ban applies to Afghanistan’s coordinating body for humanitarian organisations, known as ACBAR, which does not include the UN.

However, the UN contracts NGOs that are part of ACBAR in Afghanistan to carry out its humanitarian work.

The UN said it hopes to meet with the Taliban to seek clarity on the issue, with Ramiz Alakbarov, its deputy special representative for Afghanistan and humanitarian coordinator, adding most of its work in the country was carried out by NGOs.

He added: “An important principle of delivery of humanitarian aid is the ability of women to participate independently and in an unimpeded way in its distribution, so if we can’t do it in a principled way then no donors will be funding any programmes like that.”

In recent days, the Taliban have used water cannons to disperse those who have been protesting the ban on women attending university.

Witnesses in the western city of Herat said more than 20 women on their way to the provincial governor’s house chanting “education is our right” on Saturday were pushed back by security forces with water cannon.

Video shows women screaming and hiding to escape the water.

One of those organising the protests, Maryam, said between 100 and 150 women took part in the protests, moving in smaller groups.

“There was security on every street, every square, armoured vehicles and armed men,” she said.

“When we started our protest, in Tariqi Park, the Taliban took branches from the trees and beat us. But we continued our protest. They increased their security presence. Around 11am they brought out the water cannon.” 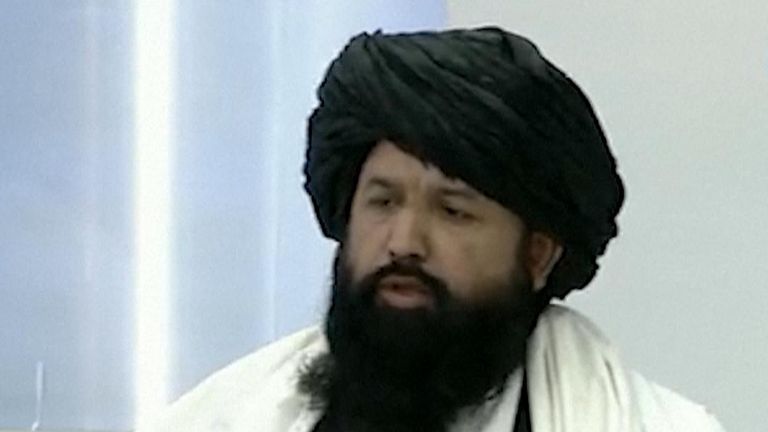 Hamidullah Mutawakil, the local governor, disputed that version of events, saying only around five people turned up who had “no agenda, they just came here to make a film”.

After the Taliban seized power last year, the militants promised a more moderate rule for women’s rights, but have since barred them from schools, most jobs and parks and gyms.

Women in the country are also required to dress head to toe in a niqab, with only their eyes uncovered, in public.

Shop prices yet to hit their peak – despite record highs seen in January
Why Carolyn Bessette Kennedy Was on Every Mood Board This Season
The Book Banners’ Recruitment Agenda: Book Censorship News, February 3, 2023
After 10 years, HARD Summer announces grand return to Los Angeles county for 15th anniversary event
US shoots down ‘spy balloon’ as China threatens ‘further actions’