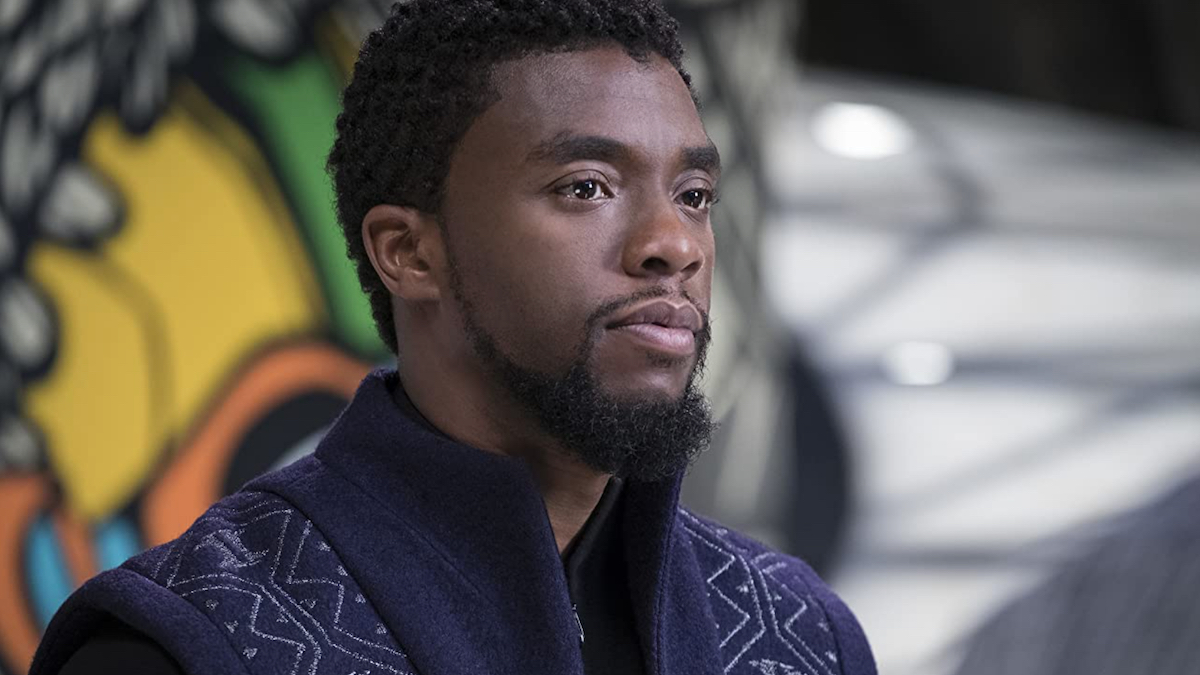 The tragic passing of Black Panther actor Chadwick Boseman forced writer-director Ryan Coogler to complete rework the sequel’s plot. In a new interview with The New York Times, the filmmaker revealed his original plan for Black Panther: Wakanda Forever, which would’ve been a father-son story about Boseman’s T’Challa getting to know his son Toussaint following a five-year absence caused by the Blip.

In Coogler’s original vision, the opening scene to Black Panther: Wakanda Forever featured an animated sequence in which Toussaint’s mother Nakia (Lupita Nyong’o) asks him what he knows about his father.

“It was going to be a father-son story from the perspective of the father,” Coogler explained. “You realize that [Toussant] doesn’t know his dad was the Black Panther. He’s never met him, and Nakia is remarried to a Haitian dude. Then, we cut to reality and it’s the night that everybody comes back from the Blip. You see T’Challa meet the kid for the first time.”

Coogler went on: “Then it cuts ahead three years and [T’Challa is] essentially co-parenting. We had some crazy scenes in there for Chad, man. Our code name for the movie was ‘Summer Break,’ and the movie was about a summer that the kid spends with his dad. For his eighth birthday, they do a ritual where they go out into the bush and have to live off the land. But something happens and T’Challa has to go save the world with his son on his hip. That was the movie.”

Sadly, Coogler had to make some major changes to Black Panther: Wakanda Forever after Boseman tragically died of colon cancer in August 2020 (he was secretly battling the disease even while filming Black Panther). The sequel instead begins with T’Challa, too, dying of an illness; his sister Shuri (Letitia Wright) must continue to help protect Wakanda as the new Black Panther while simultaneously mourning her beloved older brother.

See where Black Panther: Wakanda Forever landed on our list of the Top 25 Films of 2022.